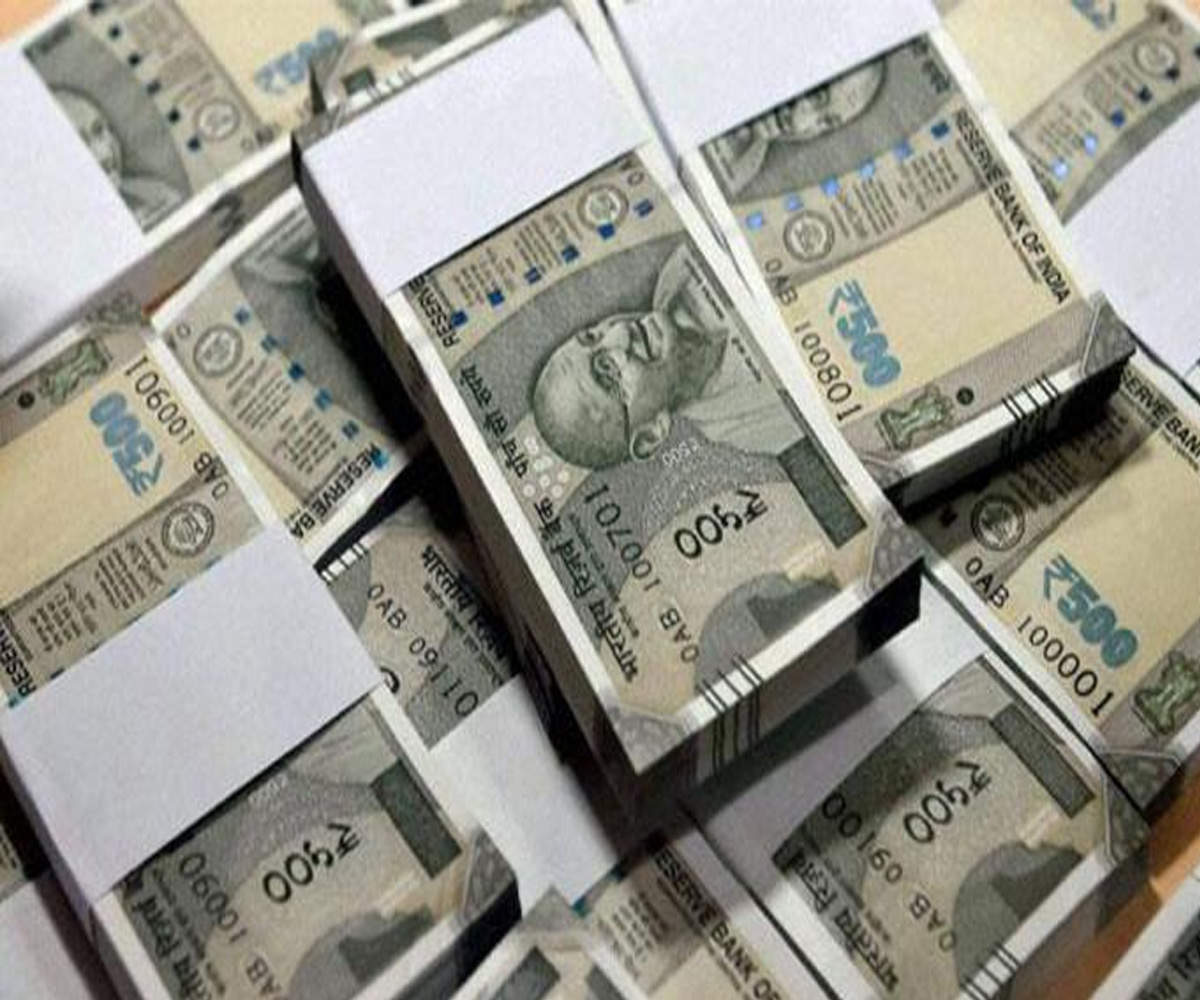 New Delhi. Due to the rise in the domestic stock market and increase in the arrival of major international currencies including the dollar, the rupee has also started trading with strength in the Indian currency market today. The flow of dollars and other foreign currencies in the currency market has remained strong, due to which the rupee has strengthened by seven paise against the dollar in early trade.

This morning, the rupee started trading with a strength of six paise in the interbank foreign exchange market. The rupee opened at a level of Rs 73.62 against the dollar. Initially, the dollar remained under pressure on the rupee for a while, due to which the rupee weakened by three paise from the opening level to reach the level of 73.65. After slipping to this level, the inflow of foreign currencies started increasing in the currency market, due to which the pressure of dollar on rupee also started decreasing. Along with this, the strong movement of the Indian stock market also supported the value of rupee in the currency market. Due to this, the rupee strengthened by seven paise from yesterday’s closing level to reach the level of Rs 73.71 against the dollar.

Earlier, on the last trading day i.e. on Monday, the rupee had closed at 73.68 with a weakness of 18 paise against the dollar.