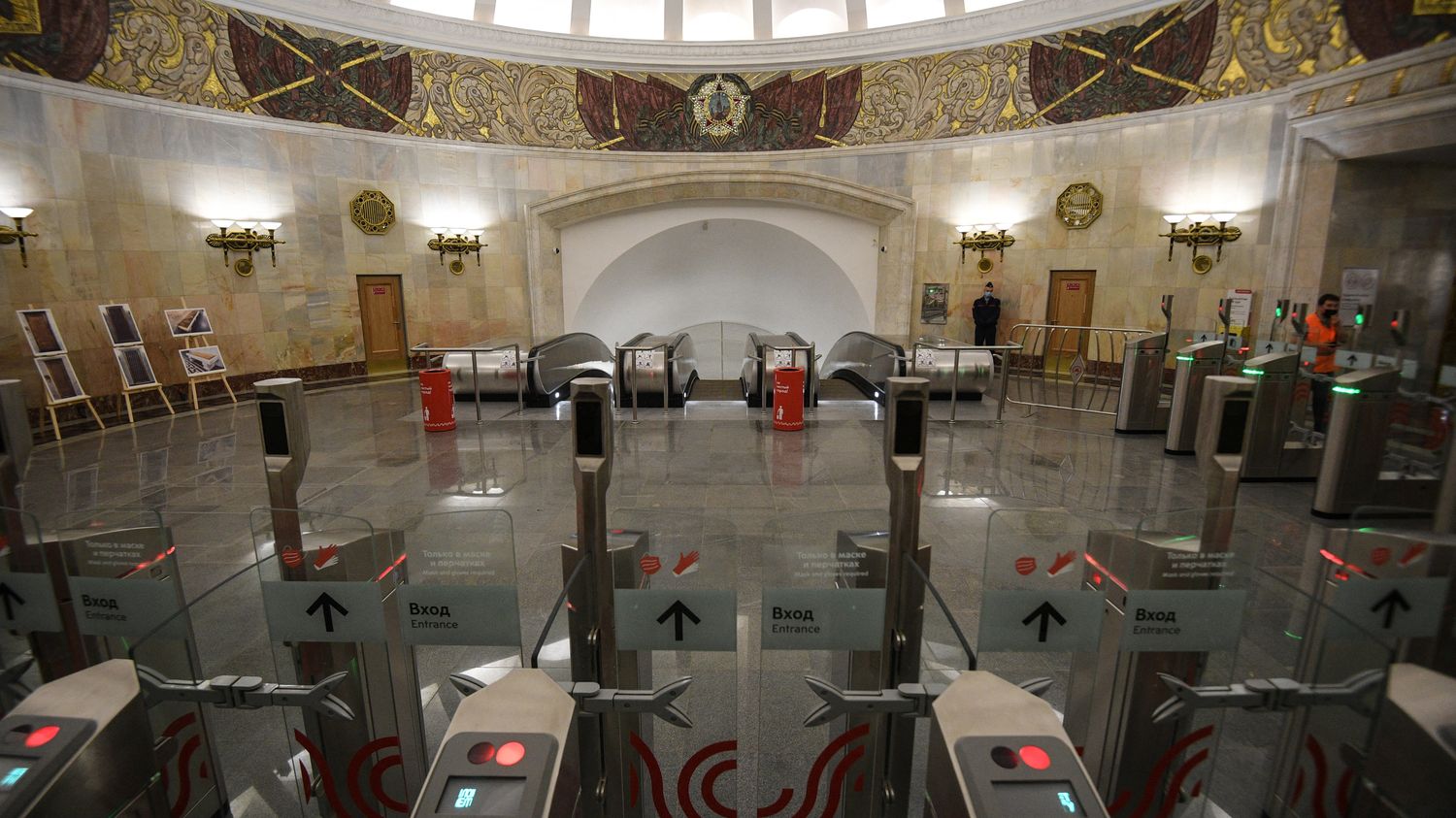 Facial recognition is developing rapidly in Russia, dsince the start of the Covid-19 pandemic.

It’s not “big brother”, but almost. The Moscow metro (Russia) conducted a demonstration of facial recognition payment on Thursday 23 September before its launch on 15 October, the latest example of the rapid development, and for some controversial, of this technology in Russia.

“Passengers should not have on them their phone, their metro card, any ticket. They will only have to put their information, their photo and their bank details in the application”, explained the deputy head of the press service of the city’s transport department, Anna Lapouchkina. In the Moscow metro, one of the busiest in Europe, payment by recognition will reduce waiting times because it is “three times faster” than traditional methods, she said at a press conference where journalists were not allowed to ask questions.

Currently being tested with volunteers and metro employees, the service will be open to everyone from October 15, across all 241 stations of this gigantic network inaugurated in the 1930s under Stalin. Facial recognition is developing rapidly in Russia. Since the start of the Covid-19 pandemic, this technology has been used in particular by the city of Moscow, and its tens of thousands of surveillance cameras, to monitor compliance with containment and quarantines.