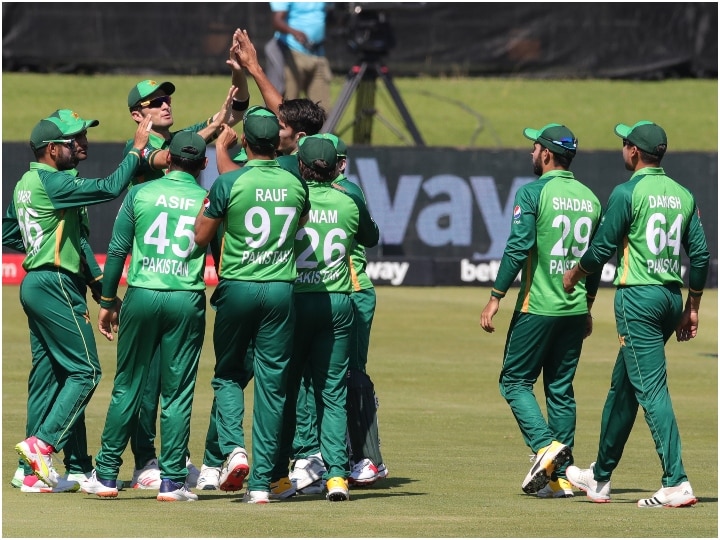 South Africa vs Pakistan 3rd ODI: In the third ODI played at Centurion, Pakistan defeated South Africa by 28 runs. With this, Pakistan won the three-match series 2-1. Pakistan had scored 320 runs in 50 overs thanks to Fakhar Zaman’s 101-run knock. In response, South Africa’s team could score only 292 runs in the scheduled overs.

Fakhar Zaman and Babar Azam were the heroes of this victory of Pakistan. Fakhar played a brilliant innings of 101 runs in 104 balls. During this time, 9 fours and three sixes came out of his bat. This is his second consecutive century. Earlier, he had scored 193 runs in the second ODI. Fakhar received the Man of the Series title.

At the same time, captain Babar Azam scored 94 runs in 82 balls. During this, he hit seven fours and three sixes. For this innings of Babar, he got the title of man of the match. This is the first series victory abroad as captain of Babar.

Pakistan got a huge score of 320 runs for seven wickets on being invited to bat first. In response, South Africa were bowled out for 292 runs in 49.3 overs. For him, opener Janaman Malan scored 70 runs, Kyle Verini scored 62 and Andile Felukwayo scored 54 runs. At the same time, Mohammad Nawaz and Shaheen Shah Afridi took three wickets for Pakistan.