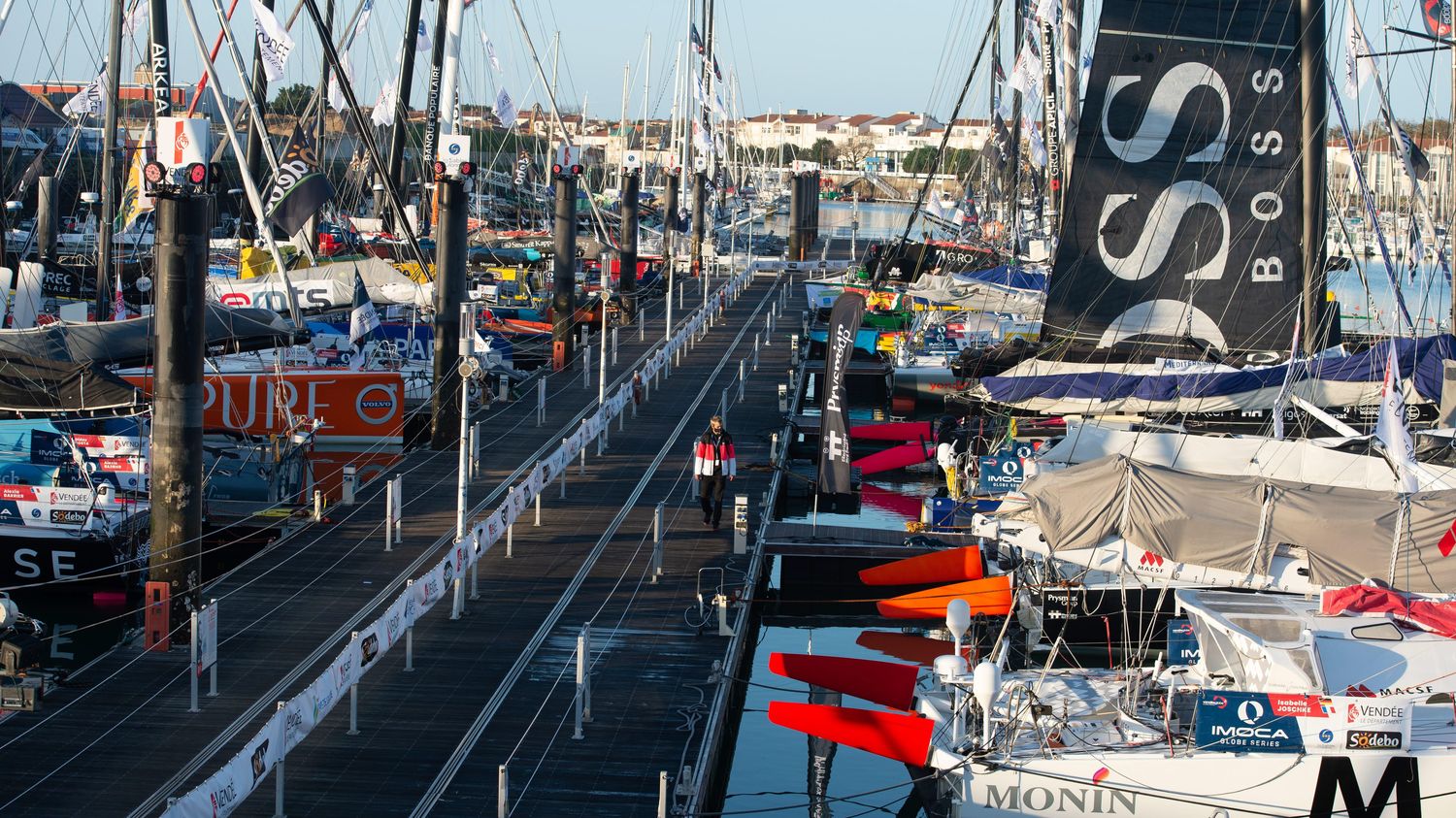 The 9th Vendée Globe will start on Sunday 8 November from Les Sables-d’Olonne. A non-stop, unassisted round-the-world sailing tour which has established itself as one of the most prestigious races. For Yannick Moreau, mayor of Sables-d’Olonne, guest on franceinfo the day before the start, the Vendée Globe “gonna be a breath of fresh air” in “this somewhat anxiety-provoking period”.

franceinfo: Was it a headache to organize this Vendée Globe?

Yannick Moreau: Yes, indeed, since we had two preparatory periods for the Vendée Globe. A first during which the Vendée Globe village, which allows visitors, Vendéens and Sablais to come and breathe a little of the fragrance of the Vendée Globe adventure, was open for a dozen days. And then, when the health weather deteriorated, we had to adapt the sails and unfortunately, the village was closed to the public. But the essential is there. The Vendée Globe will start tomorrow Sunday at 1:02 pm, under a bright sun in the bay of Sables-d’Olonne.

In full confinement, in concrete terms, what measures are taken?

It’s a particularly unprecedented Vendée Globe since the sanitary conditions have imposed strict confinement on the riders for a week already. And tomorrow, they will not meet any outside deconfined person. They will come directly from home, by a sanitary corridor direct to the pontoon and the boat to embark on the adventure and on a solo round-the-world trip. The public, and this is the greatest frustration for the Sablais and for the Vendeans, for all lovers of sailing and the Vendée Globe, will only be able to observe the start of the Vendée Globe on television and not like it. is the tradition in Les Sables-d’Olonne, on the edge of this magnificent channel which is often called the Champs-Élysées of the sea and which allows to accompany and encourage the skippers by meeting their eyes at the start of this adventure . This is a moment that we will be deprived of and we hope to make up for it next year, either when the skippers return or during the traditional festive awards ceremony next spring.

Why didn’t you postpone the start?

Simply because it was impossible. Most of the skippers have partnerships which expire at the start of 2021. Postponing the Vendée Globe meant taking the risk of no longer having a skipper and therefore no longer having any races. And then, giving up in the face of the elements and headwinds is not in the Vendée temperament. The event had to be given a chance to be able to leave. He will be leaving in somewhat special conditions since we are obliged to reduce the wing on the reception of the public. But he will leave and in this somewhat gloomy period, in this somewhat anxiety-provoking period, it will be a breath of fresh air. It is a bit of a resistance in the face of gloom and fatality.