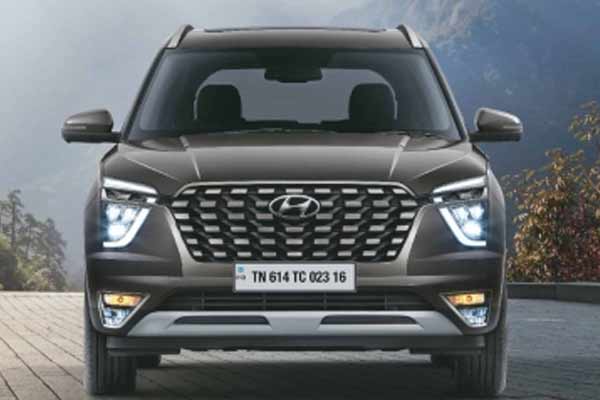 While the small car Santro was the first model to be taken out of the plant about 25 years ago. It was the company’s latest model ‘Alcazar’ which came off the assembly line as a magical 10 million car.

Tamil Nadu Chief Minister MK Stalin, who was present at the plant, signed the bonnet of the car to mark the momentous occasion.

In the last financial year, the company had shipped 1,04,342 units.