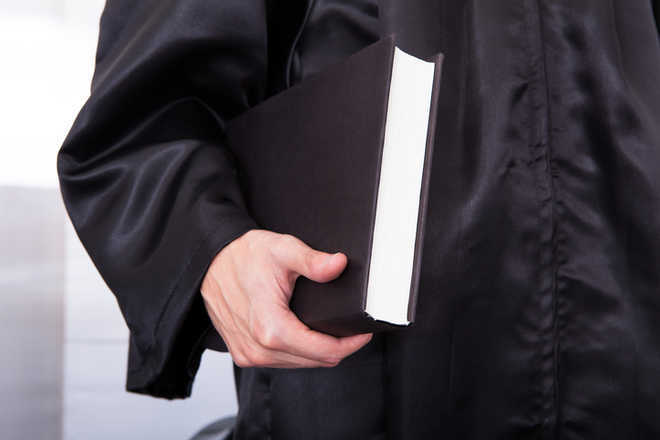 A search committee set up by the Supreme Court Bar Association (SCBA) has shortlisted names of 48 lawyers of the top court to be considered for elevation as judges to 17 high courts.

Generally, the Collegium considers only High Court lawyers for appointment of judges in a particular High Court but the SCBA has been demanding that the top court lawyers should be considered for elevation to High Courts.

The entire exercise was conducted over six meetings via video-conferencing in which names of 69 advocates were considered and finally 48 of them were shortlisted.

The 25 High Courts have a sanctioned strength of 1,098 judges. However, around 450 posts of judges are vacant.

SCBA President Vikas Singh had on May 31 written to Chief Justice of India NV Ramana, demanding that advocates practicing in the Supreme Court should be considered for appointment as High Court judges.

“The experienced and seasoned lawyers practicing in the apex court will prove to be deserving and meritorious judges of high courts,” Singh had written.

Thereafter, the SCBA Executive Committee had set up a “search committee” consisting of its office-bearers and senior lawyers to facilitate the process of elevation by identifying deserving and meritorious Supreme Court practitioners.