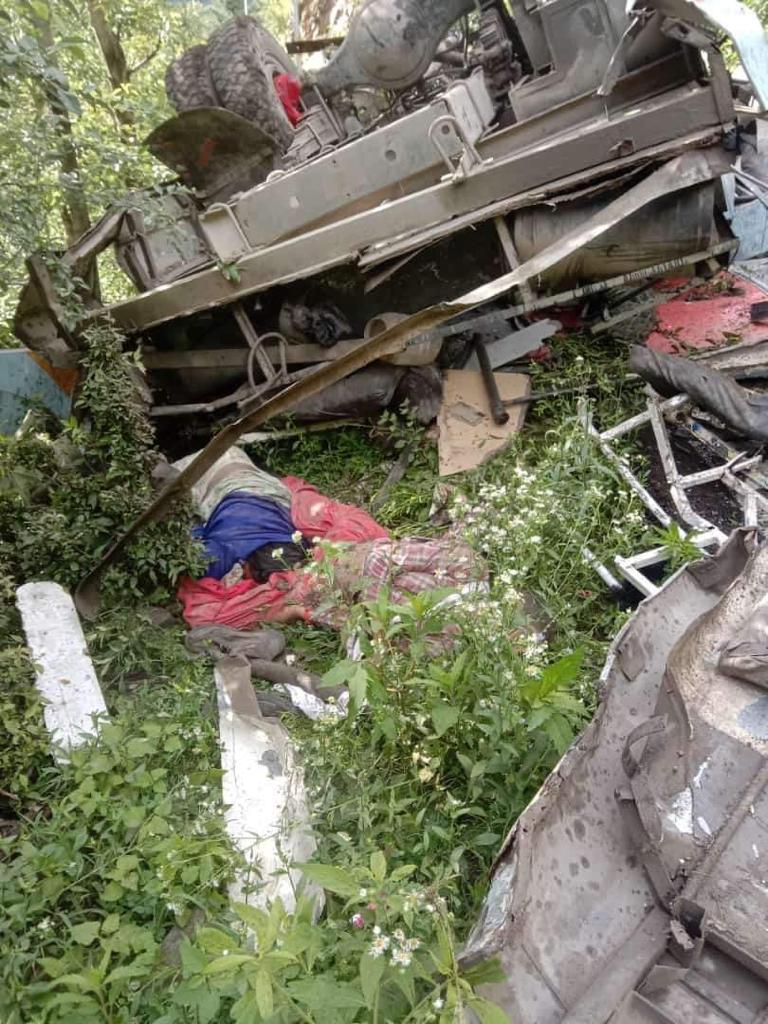 A private bus fell into a gorge in Himachal Pradesh’s Kullu district on Monday, leaving 12 people, including schoolchildren, dead, a senior official said.

Kullu Deputy Commissioner Ashutosh Garg said the Sainj-bound bus fell into the gorge near Jangla village at around 8.30am.

District officials and rescue teams had reached the spot, he said, adding the injured were being taken to a nearby hospital. 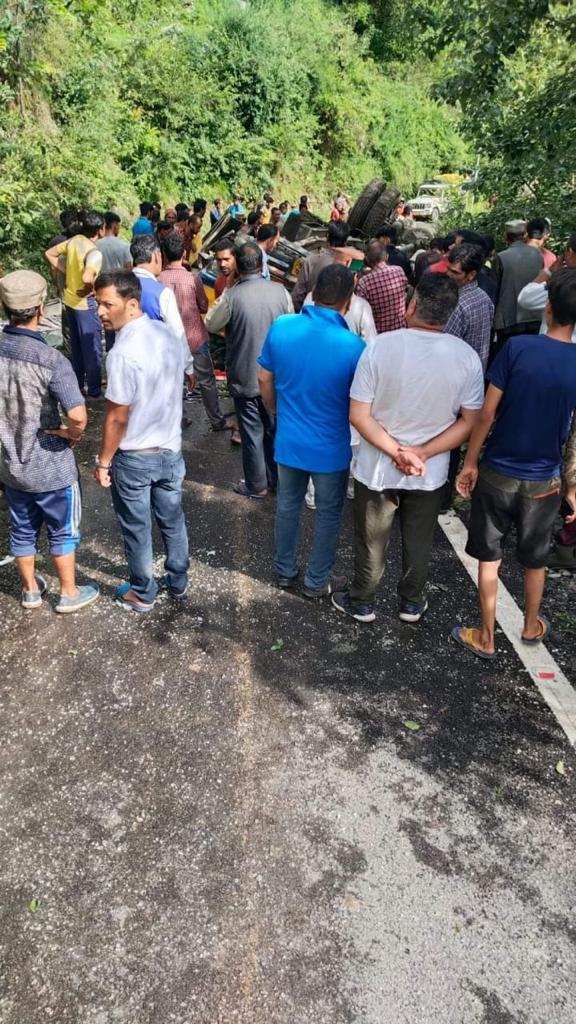 New Delhi: Prime Minister Narendra Modi on Monday said the bus accident in Himachal Pradesh’s Kullu is heart-rending and announced Rs 2 lakh each for the next of kin of those who lost their lives.

“The bus accident in Kullu, Himachal Pradesh is heart-rending. In this tragic hour my thoughts are with the bereaved families,” Modi was quoted as saying in a tweet by his office.

“I hope those injured recover at the earliest. The local administration is providing all possible assistance to those affected,” he said.

Distressed to know about death of students, people: President Kovind

New Delhi: President Ram Nath Kovind said he was distressed to know about the death of students and other people in the bus accident and offered condolences to the bereaved families.

“Distressed to hear the sad news of the death of many people including students in the bus accident in Kullu, Himachal Pradesh. My deepest condolences to the bereaved families who lost their children and loved ones in this accident. I wish the injured a speedy recovery Kovind tweeted in Hindi.

Chandigarh: Punjab Chief Minister Bhagwant Mann said he was distressed to learn about the death of students and other people and offered condolences to the bereaved families.

“Extremely distressed to hear about the news of a private bus accident in Kullu, Himachal Pradesh. May god give strength to the families who lost their loved ones. I also pray for the safety and recovery of those rescued,” Mann tweeted.

“Praying for recovery of all injured and to grant eternal peace to the departed souls. My profound condolences to bereaved families,” tweeted Singh.

“Deeply saddened to learn about the tragic bus accident in Sainj valley of Kullu district in Himachal Pradesh. My condolences to the bereaved families who have lost their loved ones and prayers for speedy recovery of those injured,” Badal said in a tweet.

The CM thanked Prime Minister Narendra Modi for approving an ex-gratia of Rs. 2 lakh each for the next of kin of those who lost their lives and Rs 50,000 each for the injured.

The CM asked the Chief Secretary to personally supervise the relief and rescue operation. He said a magisterial inquiry had been ordered to probe the cause of the accident and the Kullu ADM would probe the incident.

The injured include Mahender Singh, Sanjay Kumar and Gopal. TNS