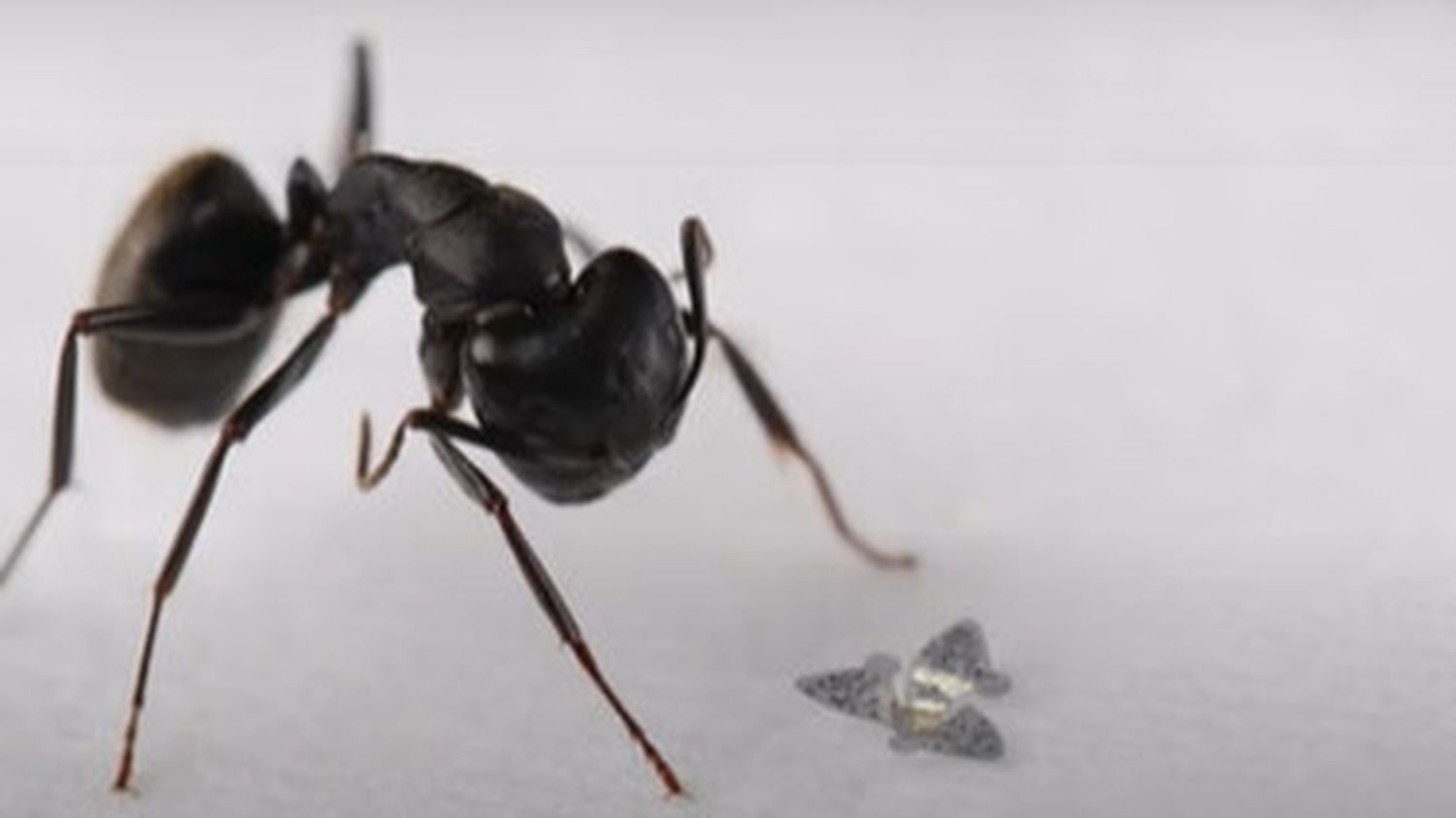 The drones designed by researchers at Northwestern University in Illinois, USA, look like metal dust from a distance. But up close, they’re actually tiny little three-petalled flowers, fitted with circuit boards. They are the smallest flying machines ever created by man and they have the particularity of not having an engine.

These researchers were inspired by different seeds of trees capable of traveling over very long distances. Seeds fly: remember the dandelion flowers you blew on when you were little, or the maple seed that makes the helicopter. Here, this American team was mainly inspired by the high-performance aerodynamics of a flower seed in the shape of a three-pointed star: the tristellateia. This is why their micro-drone can move through the air without a motor, with the winds. The limit is that you can’t control it.

As this flying seed is capable of carrying chemical sensors, as well as a memory to store information, plus an antenna to transfer data to a computer, the researchers imagine that these flying chips could be released in clusters from the top of the tree. ” a building or an airplane to monitor certain chemical pollution or the composition of the air in certain places. Important note: these electronic components are biodegradable, they degrade on contact with water once on the ground. Nothing would have been possible without the progress of biomimicry and bioelectronics, technologies which arise directly from the mechanisms of nature.

Other types of robots or devices inspired by nature exist. We can cite, for example, snake robots, equipped with cameras or grippers and which can go to locate in rubble after a building collapse or make repairs on underwater installations. There are insect robots, tiny but powerful, because they are inspired by the anatomy of ants which are able to move objects much heavier than them. In Venice, 120 synchronized fish robots were used to analyze the pollution in the canals.

In the field of health, nanorobots in the shape of a caterpillar but 1000 times smaller than a hair may, in the future, be able to clean our arteries blocked by cholesterol. Swiss, Israeli and American researchers are working on it.