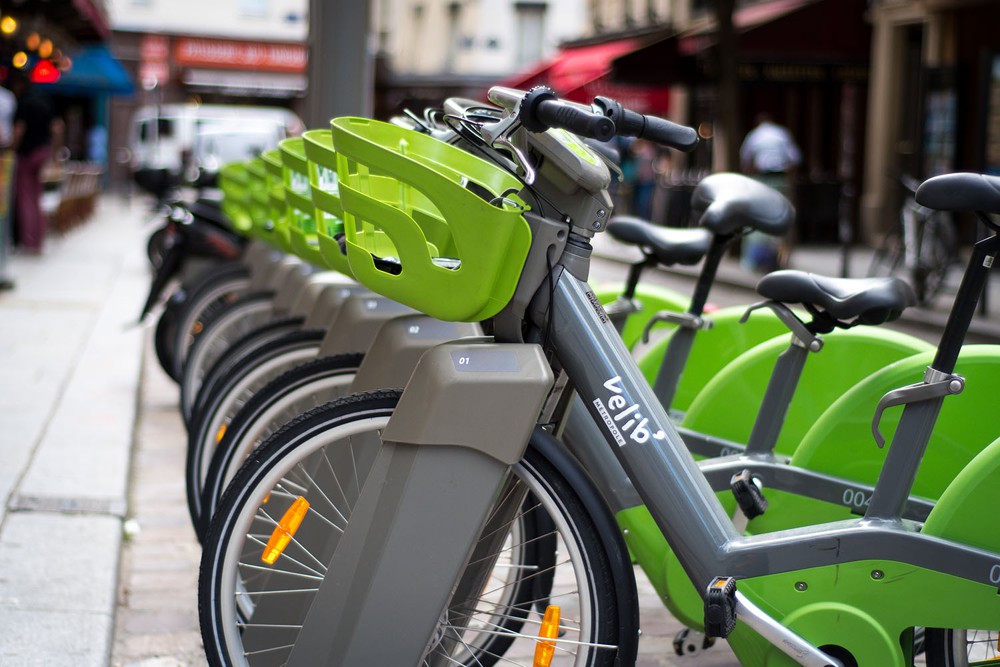 The micromobility industry will be able to celebrate the wedding of a new couple – and too bad if the ceremony has to be held in front of a sparse audience because of the health crisis. Smoove, the company behind the Vélib ‘in Paris, and the electric bicycle start-up Zoov are announcing their merger this Wednesday, March 31.

“There is a profound change underway in the world of new mobility. If we want to build a European leader, we have to do it now and with the right technologies ”, explains Eric Carreel, the boss of Zoov.

The objective is very ambitious, but the winds are favorable: the cycle paths are multiplying in the big cities and the “little queen”, doped by the electricity fairy which allows to swallow the odds without sweating and to extend the distances, is experiencing a growing craze on the Old Continent. So much so that bicycle dealers are experiencing supply problems …

The two companies are self-service bicycle players with a slightly different profile. Smove was founded in 2008 and operates 50,000 electric and mechanical bikes in 23 cities around the world. The company is notably famous for having won (within the Smovengo consortium) the Parisian Vélib market against JC Decaux.

Now this unexpected success almost turned into industrial collapse in 2018. Even though it now has a record number of subscribers, the service is still the target of user criticism and has just received a financial extension from the Syndicat Autolib’Vélib’Métropole (SAVM).

Zoov was created in 2017 and manages fleets of electric bicycles on the Saclay plateau and in Bordeaux. It has developed innovative ultra-compact stations, thanks to which its two wheels create a shared energy line. The young company also sells its white label products to other operators. For example, it provided bicycles to the start-up Pony in Grenoble and Paris. “We want to combine the power and experience of Smoove with Zoov’s technology”, summarizes Eric Careeel, who previously founded Withings, Sculpteo and Invoxia.

“Smoove will fill a gap in Zoov’s commercial development because this company has a real experience of working with communities”, observes the consultant Alexandre Gauquelin, author of the reference blog Shared Micromobilty and formerly at Smoove. Conversely, Zoov will help Smoove thanks to his excellent mastery of IOT, he believes.

The new group will be led by Benoit Yameundjeu, the current CEO of Smoove. Mobivia, parent company of Smoove via its subsidiary Via ID, remains the majority shareholder of the new entity. By joining forces, Smoove and Zoov will be able to offer a wider range of services to cities.

“We will continue to position ourselves on calls for tenders”, explains Benoit Yameundjeu. The company is a candidate for the Marseille tender, but is also attentive to opportunities in Eastern Europe, North America and South America. The new company also plans to raise funds, without specifying the amount.

“We are facing a technological breakthrough with the emergence of electric motorization. At the same time, there is an acceleration phase in the adoption of this mode of transport. So now is the time to invest ”, insists Eric Careel. This is essential in order to fight with PBSC Solutions and Next Bike, the two big Western players in self-service cycling with stations, or even Lime, which wants to accelerate its offensive with its two free-floating wheels.