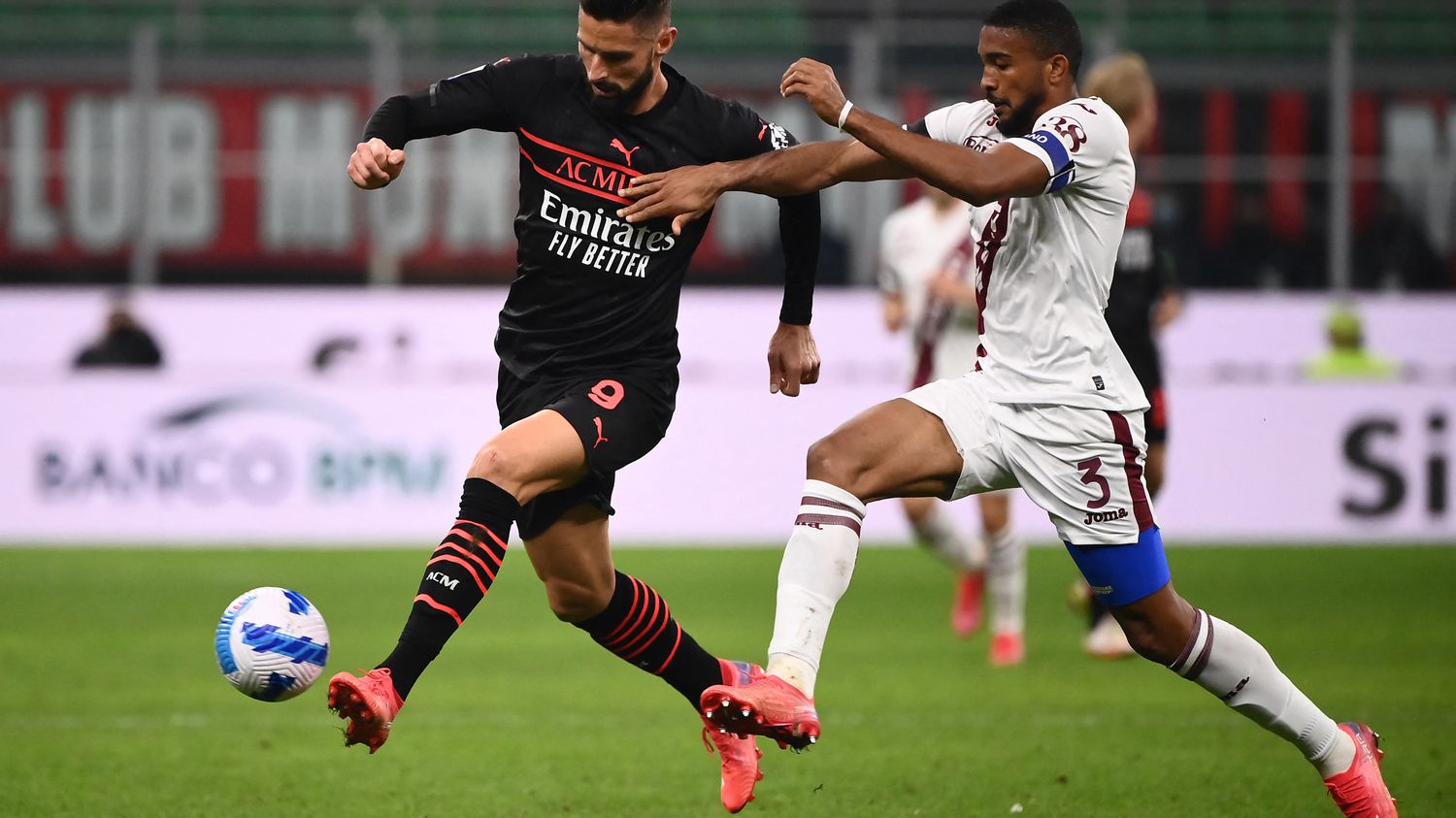 A left-footed goal and AC Milan take the lead in Serie A. Opposed to Torino on Tuesday, October 26, the Milan club won 1-0, thanks to a new goal from Olivier Giroud. It is the third goal of the world champion this season in the Italian championship.

On the first corner of the AC in the quarter of an hour of play, the French striker was at the reception at the far post of a deflection of the head of Rade Krunic. Enough to allow Stefano Pioli’s men to chain a sixth victory in the league and remain undefeated after ten days.

With Giroud, but without Zlatan Ibrahimovic on the bench at kickoff, the Rossoneri did not however multiply the opportunities, as did the Turinese, dominant in possession, but without a shot on target in the first period.

The visitors, enterprising in the second act, could have gone for the equalizer. For the first time, Belotti missed his shot in front of Tatarusanu (53rd). Twenty minutes later, his replacement Antonio Sanabria lost his duel against the Romanian goalkeeper (75th). The latter was serious in the last seconds to repel the few opposing assaults.

9 – AC Milan have won nine of their opening 10 games in a Serie A season for the second time in their history, after doing so in 1954/55 campaign, under Béla Guttmann (W9 D1). Dominant.#MilanTorino pic.twitter.com/5HuJjUQDtN

For his part, “Ibra”, who entered Giroud’s place in the last minutes, did not have the opportunity to score the 400th league goal of his career. The meeting also marked the return to the field of Théo Hernandez, who tested positive for Covid-19 on October 13. The French international played in the second period.

With 28 points on the clock, Milan overtakes Naples (25 pts), slowed down by Roma on the last day, and who faces Bologna on Thursday.