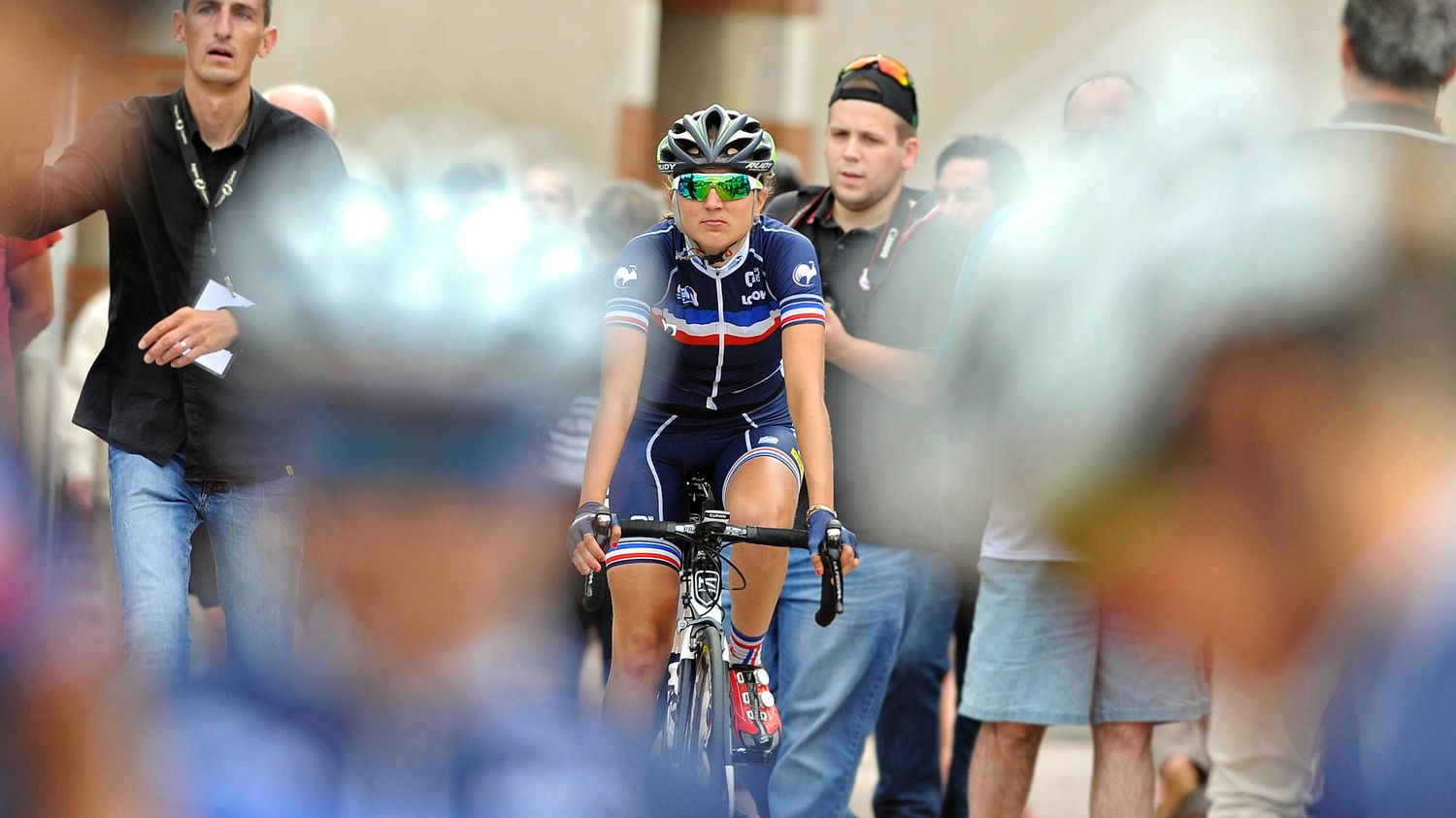 The general manager and sports director of the women’s team Doltcini-Van Eyck-Proximus Continental is accused by several sports including the French Marion Sicot.

The disciplinary commission of the International Cycling Union (UCI) pronounced Wednesday, June 23, a suspension “any function in cycling for a period of three years” and the follow-up of a “harassment awareness program” against trainer Marc Bracke, general manager and sporting director of the Doltcini-Van Eyck-Proximus Continental women’s team. The Belgian Marc Bracke was accused by several cyclists, including the French Marion Sicot.

Marion Sicot was suspended in July 2019 after testing positive for EPO. In an interview with Stade 2 magazine in March 2020, she explained that she had doped in the hope of performing to satisfy her trainer, Marc Bracke, whose unhealthy behavior she denounced. Under the pretext of controlling his weight and his physical form, “He would ask me for photos in underwear, in front and behind, every Monday. And then he wanted photos in thongs, much more intimate”, explains Marion Sicot. The runner from Indre says she was sidelined from the team when she decided not to send any more photos.

In December 2019, the AFLD (French Association for the Fight against Doping) corroborated Marion Sicot’s version in a report consulted by AFP. Marc Bracke “repeatedly imposed on this 26-year-old sportswoman a humiliating behavior with a sexual connotation and which obviously had no sporting justification” and “engaged in sexual harassment all the more inadmissible as he knew the precariousness of the young woman’s situation and could not ignore the hold he exercised over her because of his managerial duties”, then came under the sanctions commission of the AFLD. Marion Sicot “sought all the more to improve and achieve sports performance as she wanted to escape these unhealthy relationships (…) it is in this particularly difficult context, which cannot be ignored that Ms. Sicot decided to ‘have recourse to doping “, adds AFLD.

In addition to the sports component, a legal investigation is also underway, following a complaint filed by Marion Sicot with the prosecutor’s office in Montargis (Loiret).