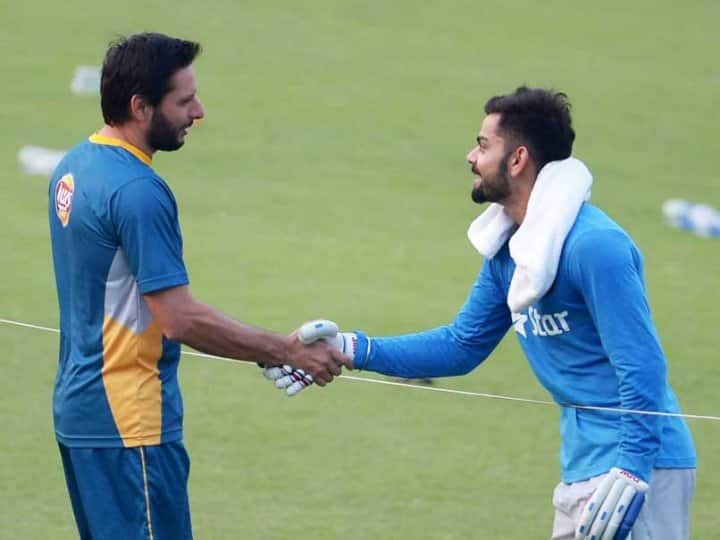 Now that the burden of captaincy has been removed from Kohli’s shoulders, his chances of getting back in form have also increased. Kohli can now play freely. There were reactions from all over the world on Kohli’s decision and the stalwarts of the game reacted to it. From Michael Vaughan and Shane Warne to Sachin Tendulkar and Sunil Gavaskar, everyone lauded him for his contribution to Indian cricket.

Afridi said this on Kohli’s decision

Former Pakistan captain Shahid Afridi has also reacted to Kohli’s decision. Afridi agrees with Kohli’s decision. He said that Virat has played enough cricket that he knows what is right and what is not. All the players have experienced the phase Kohli is going through. Afridi believes that Kohli can enjoy his batting after relinquishing the huge responsibility of captaincy.

Shahid Afridi said, ‘It is fine in my opinion. Virat has played a lot of cricket and captained the team well. There comes a stage where you can’t handle the pressure and because of this your own performance gets affected. So, I think he has captained for a long time and at a great level. As a batsman, the time has come for him to enjoy his cricket.

Also read- Ind vs SA: Marco Jansen broke silence on the debate with Jasprit Bumrah on the field, said this

Virat Kohli: Even after stepping down from captaincy, Kohli will continue to shine, will remain a top paid celebrity!