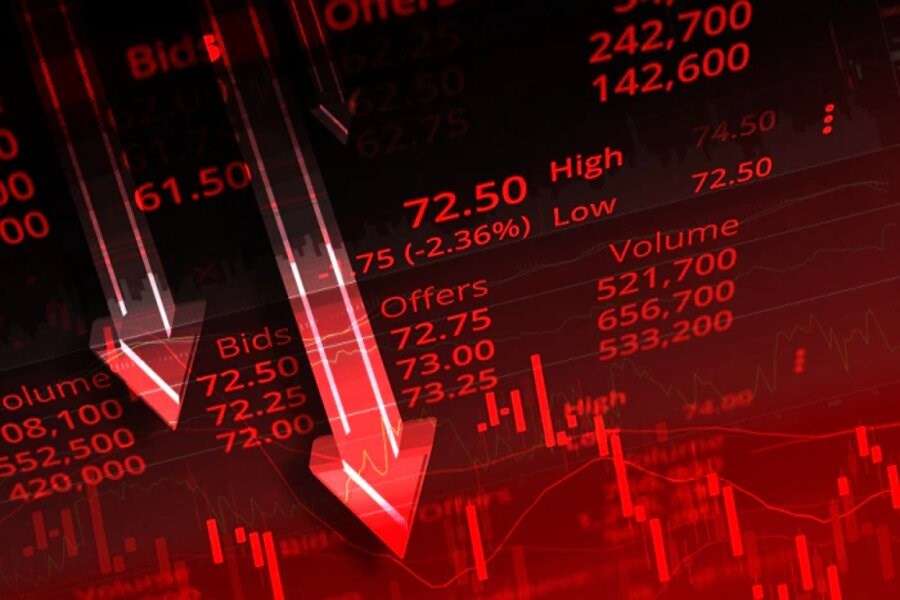 Mumbai. The Indian stock market, including the whole world, has also been badly affected due to the Ukraine crisis. No matter how, when there is a superpower like Russia on one side and the whole world on the other, the chances of the crisis getting bigger increases. Due to this fear, investors all over the world are withdrawing their money from the speculative market with the aim of securing their wealth. There is also a lot of foreign investment directly and indirectly in the Indian stock market. The market crashed due to the sudden sell-off in the Indian stock market today. Today around 240 shares have risen, 3084 shares have declined and 69 shares have remained unchanged.

Also read this news: Know the nature of girls by birth wise! Clever and troubled born on Sunday…

Also read this news: Unique Village: Where even today girls wear Janeu, the reason will surprise you too