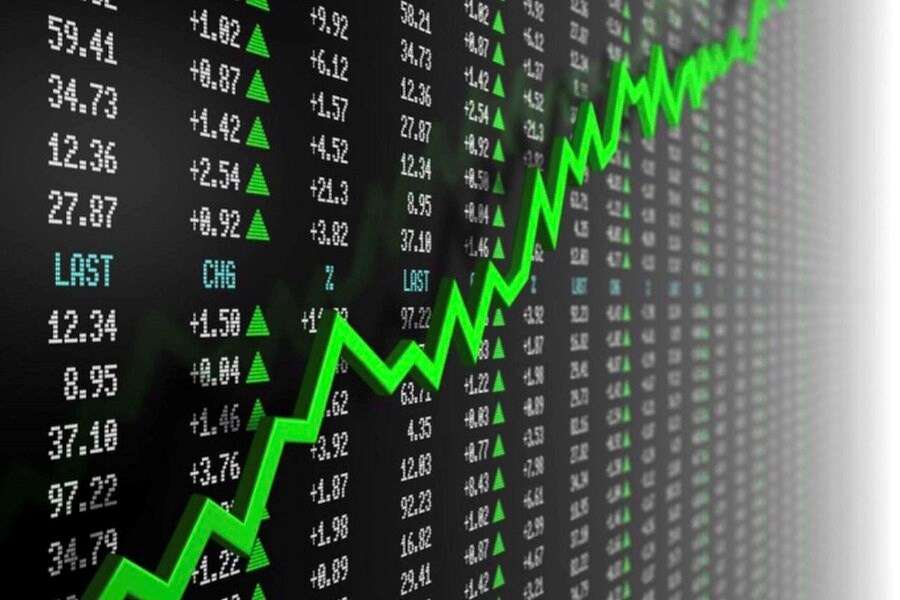 Mumbai. In an attempt to recover from the heavy losses of the last week, the Indian stock market has given a positive sign by closing the first day of the week with a positive gain. It is to be known that last week the market had suffered a loss of about three percent. Today around 2071 shares rose, 1290 shares declined and 142 shares remained unchanged.

Also read this news: People do not need to come to this temple, all their wishes are fulfilled by sending letters.

Also read this news: After all, why red color is special for the bride and why not, know this interesting secret behind it!