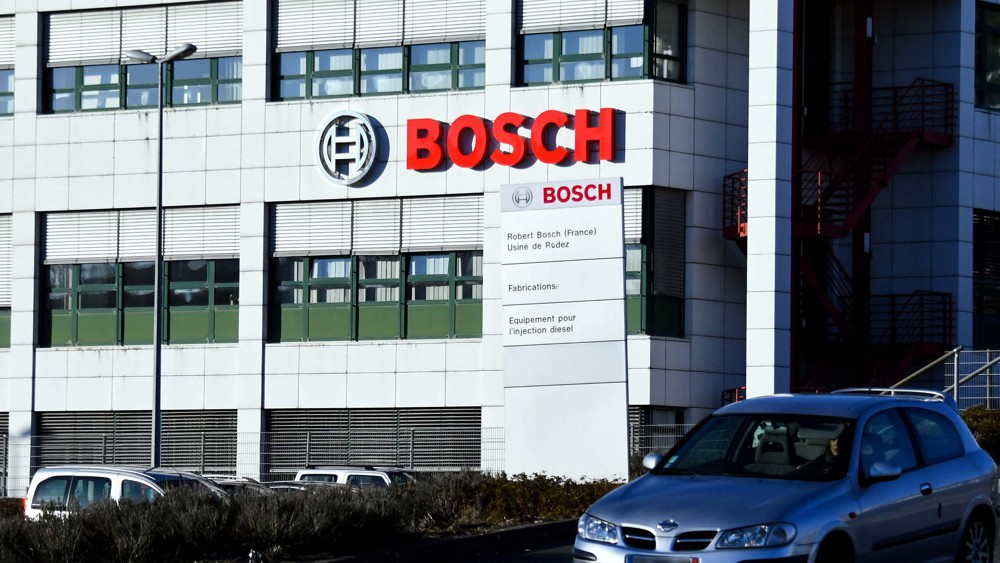 Two years after the Pacte law, 180 companies have already become mission companies. We can be happy about this, because this statutory transformation, voted in an extraordinary general meeting, gives a political role to the company by inscribing a “raison d’être” in its statutes, broken down into societal objectives, assessed each year.

The mission therefore binds the shareholder legally. But it does not transform it, because it does not affect the property model, nor deeply the governance, and does not resolve transmission issues. This is where another model comes in, more radical than the mission-oriented company, and perfectly compatible: that of the shareholder foundation.

The Company of technical and industrial equipment for the habitat (Cetih) understood this by becoming the 1er July 2021 the first company with a French mission, mainly owned by a shareholder foundation.

Yann Rolland, which has developed this mid-sized company for twenty-five years, has just dispossessed, in agreement with his family, of a significant part of its capital by giving it to an endowment fund which becomes the main shareholder of the company, to the alongside employees and management, and impact investment funds. Without sacrificing economic performance, this foundation guarantees a stable and long-term shareholder base, protector of values ​​and therefore of the mission.

Far from being a figment of the imagination, this shareholder foundation model, still relatively unknown in France, is particularly widespread among our northern European neighbors. Bosch (Germany), Rolex (Switzerland), Carlsberg or Velux (Denmark) belong to foundations. In Denmark, nearly 68% of the market capitalization is the work of companies which mostly belong to foundations: unimaginable for our CAC 40! We count as well 1,300 shareholder foundations in Denmark, more than 1,000 in Sweden and Germany, more than a hundred in Switzerland…

Today we count in France, around twenty foundations or similar structures that are shareholders of companies, pioneers of the model (Pierre Fabre, La Montagne, Avril, etc.) and several companies in the organic sector, the majority of which have joined forces in the De Facto community, led by Prophil.

Their founders made the choice to dispossess a part, often significant, of their capital and to give it, in general irrevocably, to a foundation. This dispossession is exercised within the framework of inheritance law. The foundation, which does not belong to anyone and therefore cannot be redeemed, protects the company and then exercises a philanthropic mission, financed mainly by dividends, and a shareholder role.

In Cetih, three investment funds represent 32% of the capital, and the foundation 35%. This fertile alliance, at the service of the company and its mission, is unprecedented in France. It invites us to go beyond the apparent contradictions of interests, temporality, profitability and governance of each other, and to review our traditional representations of foundations, which can play an economic role alongside investors.

Certain investment funds are also revolutionizing the codes of finance: the 2050 fund, founded by Marie Ekeland, has been 99.99% owned for a few days in a sustainability fund, a recent form of shareholder foundation. Never seen !

Shareholder foundations and mission-oriented companies undeniably pave the way for a convergence, new in France, between capitalism and altruism. Their alliance is a model for the future.