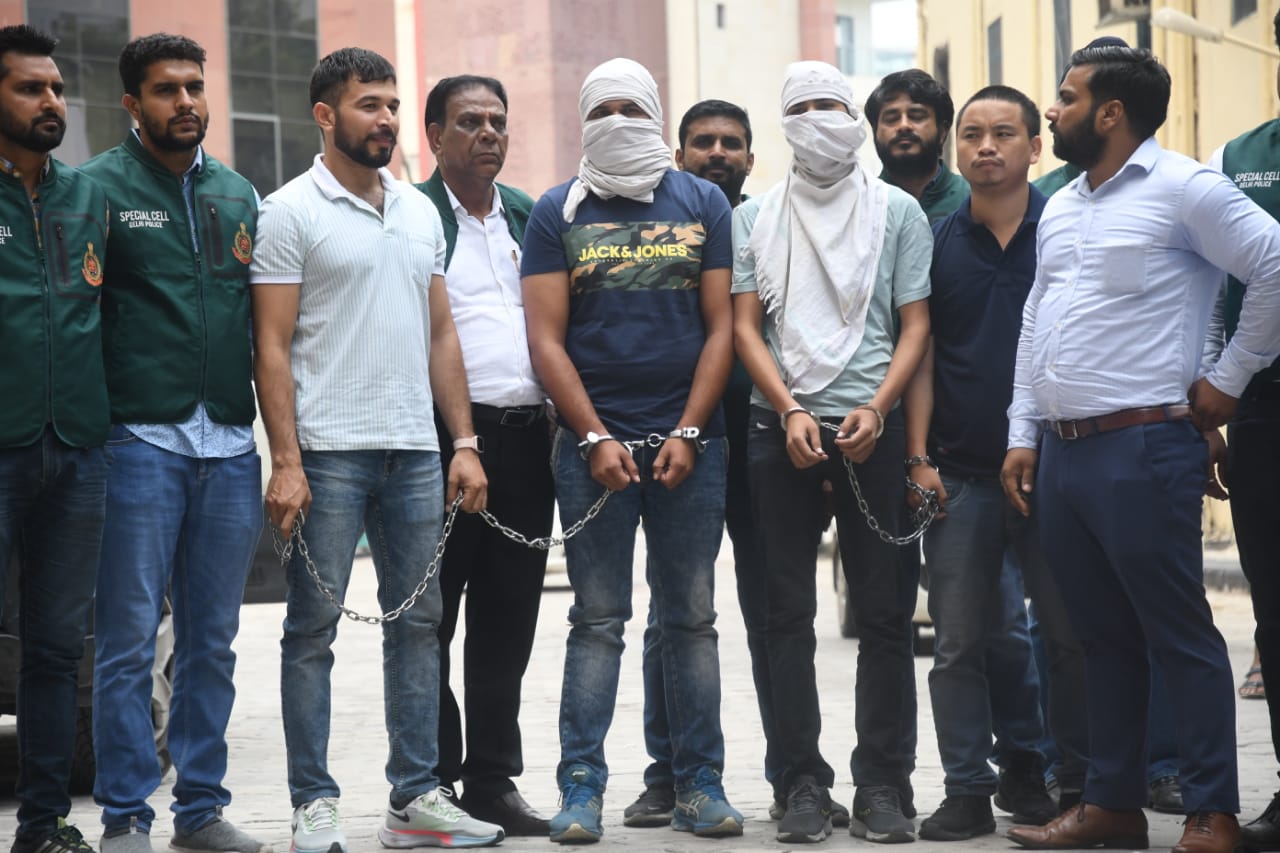 In a major development in connection with singer Sidhu Moosewala murder case, the special cell of Delhi Police today said it has arrested two of the most wanted criminals of the Lawrence Bishnoi-Goldy Brar Gang for their involvement in the killing.

With the arrests of Ankit Sirsa and Sachin Bhiwani on Sunday night, the Delhi Police have so far arrested five people in connection with the case, officials said.

According to Dhaliwal, Ankit was one of the shooters involved in the killing of Moosewala, while Bhiwani was responsible for harboring four of the shooters.

He said Bhiwani, a native of Haryana, handles the operations of Lawrence Bishnoi gang in Rajasthan. He is also wanted in a case at Churu in Rajasthan.

Ankit, a resident of Sirsa village in Haryana, is also named in two other cases of attempt to murder in Rajasthan.

Sharing more information, HGS Dhaliwal said, “Main effort of the special cell after nabbing the mastermind and finding out about international criminal conspiracy was to nab those, who were on the ground, did actual shootings and killed Sidhu. After extensive effort, first shooter was nabbed on June 19.”

“‘Our team was after them in 6 states including Madhya Pradesh, Jharkhand, Gujarat, Haryana, Uttar Pradesh and Delhi. Last night after 11pm, Ankit Sirsa, the youngest shooter, the most desperate, who fired with both hands and Sachin Bhiwani, who provided crucial support- hideouts, weapons were arrested,” Dhaliwal said.

Last month, the Special Cell had arrested three people, including two shooters, in connection with the Moosewala murder case.

The accused were identified as Priyavrat alias Fauji (26), a resident of Sonipat in Haryana; Kashish (24), also from the state’s Jhajjar district; and Keshav Kumar (29), a resident of Bhatinda in Punjab.

Shubhdeep Singh Sidhu, known as Sidhu Moosewala, was shot dead by unidentified assailants in Punjab’s Mansa district on May 29.