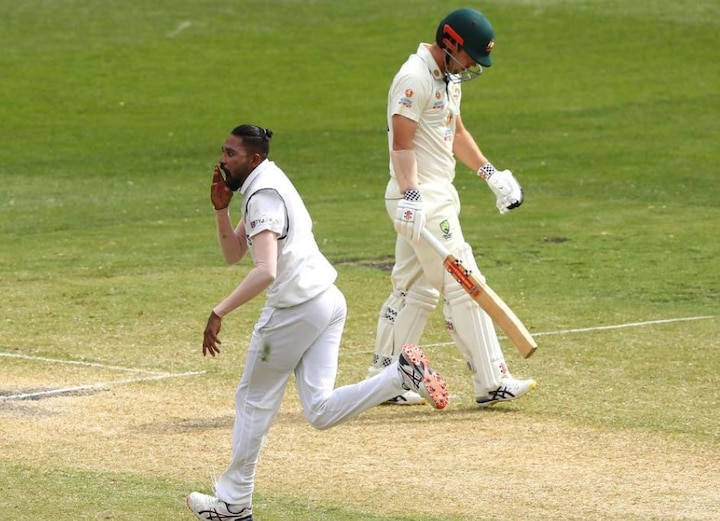 Gavaskar praised Mohammad Siraj’s performance in IPL 14. Gavaskar said, "Mohammed Siraj has become stronger and better since visiting Australia. He also throws his last over, as if throwing the first over."

Siraj took six wickets for Bangalore in IPL 2021. But the league was postponed due to Corona. He also played a key role in India’s 2–1 Test series in Australia earlier this year.

Siraj made debut in Australia

Gavaskar has also described the performance of RCB as better than before. The former captain said, "RCB team performed brilliantly, AB de Villiers batted brilliantly, young batsman Devdat Padikal scored a brilliant century and he is a good prospect for all formats in the future."

Siraj continued his brilliant performance even in the 14th season of IPL. In the IPL, Siraj bowled very tightly and did not spend any runs in the Death Overs.

ICC in preparation to give a big blow to BCCI, this country will get to host T20 World Cup