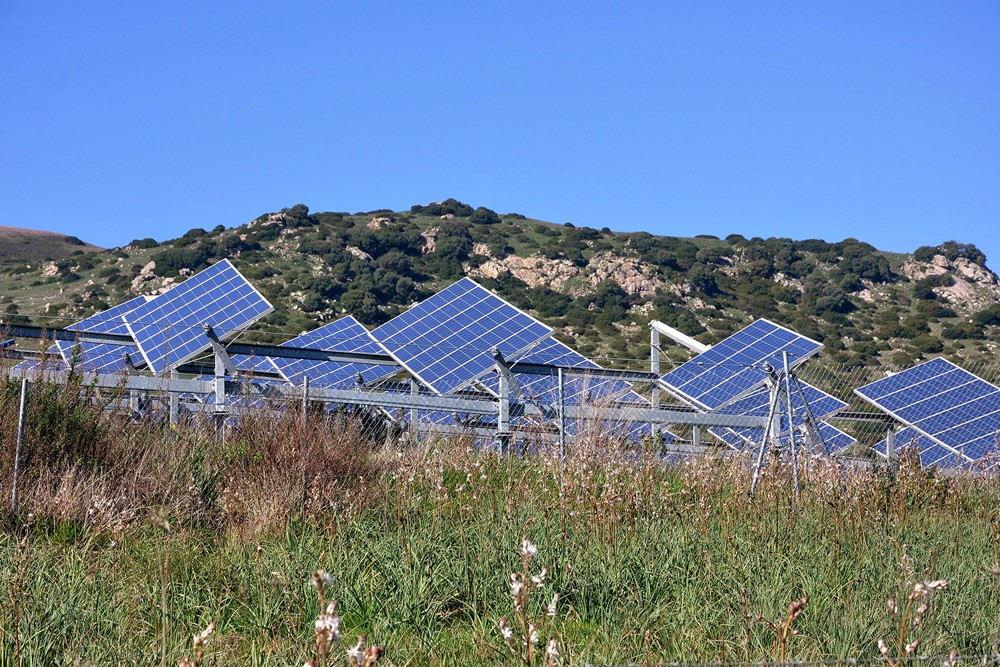 Mirova commits to invest up to 80 million euros in the company and its projects. Already a partner in multiple operations, this shareholding should boost the company established, since its launch in 2009, in Bastia and Pancheraccia (Haute-Corse). Mirova will intervene in particular via its new Mirova Energy Transition 5 fund. the construction of one of the largest power plants in France in the Jura (30 MW). Commissioning is announced for September.

The company is also counting on the objective of Corsican elected officials of energy autonomy by 2050. “Since the creation of the company, in ten years, more than 100 million euros have been invested in Corsica”, highlighted Michael Coudyser, founder and managing director of the Corsican company. At the helm of the structure, is also found Paul Antoniotti, founder and president.

The growing leader in energy storage

In terms of photovoltaic power, Corsica Sole already operates 100 megawatt-peak (MWp) and close to 50 MWh of plants with storage. “ To imagine a 100% renewable energy future in Corsica, it must go through storage. We have been doing this for five years and, for the first time, this year we are going to inaugurate a power plant exclusively with 10 MW storage near Corte in Haute-Corse ”, insists Michael Coudyser.

The company has also deployed in France and overseas. From power plants in Linguizzetta (Haute-Corse) to energy storage in Saint-Benoît (Reunion) via an installation in Château-Arnoux-Saint-Auban (Alpes-de-Haute-Provence), the energy producer solar extends its mesh.

Corsica Sole has 70 employees and every month, one or two new people join the teams in the various offices in Paris, Marseille or Bordeaux and sites under construction. In Corsica, around 20 of them work for the French leader in energy storage.

Its growth supported by the entry into the capital of Mirova, the company intends to accentuate the development of electric mobility. In its sights, the deployment of charging stations for clean vehicles.