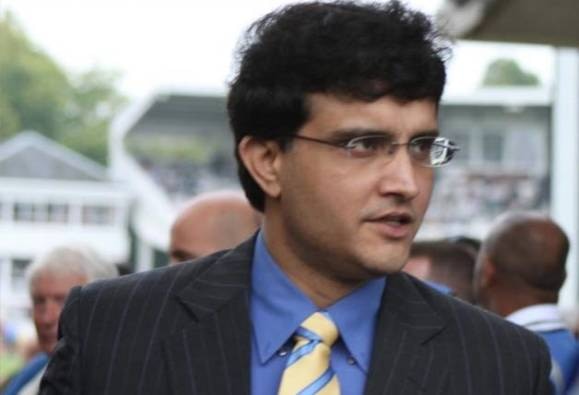 Kolkata: BCCI president and former captain of Indian cricket team Sourav Ganguly’s condition is stable and he may be discharged from hospital tomorrow i.e. Wednesday. Rupali Basu, MD and CEO of Woodlands Hospital, said that the nine-member board of senior doctors discussed Ganguly’s health on Monday and agreed that since his condition is stable, the angioplasty he has to undergo for a few days. Can be avoided

Had a mild heart attack on Saturday

Significantly, 48-year-old Ganguly was admitted to a private hospital in Kolkata where he underwent angioplasty after suffering a mild heart attack on Saturday. A blockage was found in his three major arteries leading to the heart, which is also known as the triple vessel disease.

Basu said that well-known cardiologists Dr. Devi Shetty and Dr. R. K. Panda also attended the meeting online and a discussion was held on the phone with another US expert. Board member Basu said that there was a general consensus in the medical board that since Ganguly’s health is stable and there is no chest pain, it would be safe to avoid angioplasty for now.

Ganguly’s family members were also present in the meeting, who were told about the disease-related process and plans for further treatment. Basu said that angioplasty will have to be done in the coming days or weeks. He will probably be discharged from the hospital by tomorrow. He told that the doctor treating Ganguly will constantly monitor his health. After a heart attack, a stent was inserted into a major artery of Ganguly’s heart. Meanwhile, Union Minister of State for Finance Anurag Thakur arrived to meet Ganguly. He hoped that the BCCI President would soon return to normal life.

IND v AUS: Team India, guarded before Sydney Test, players will not be able to go outside the hotel