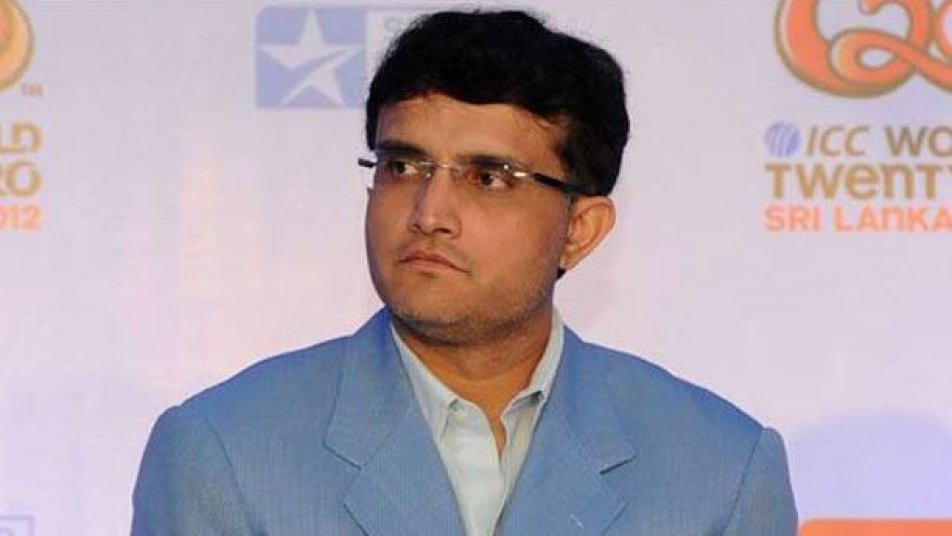 The 14th season of the IPL was postponed indefinitely after some players of IPL 2021 were found to be infected. BCCI President and former Team India captain Sourav Ganguly also does not have the answer to the corona virus arrival in the IPL bio bubble. Along with this, Ganguly also accepts the decision to have IPL in India.

At the time of the decision to conduct IPL in India, there were very few cases of corona infection.
Apart from this, Ganguly said that when asked to conduct IPL in India, when we decided, the number of corona cases was less. We toured England successfully. He said that the IPL was also discussed in the UAE, but in February, there were very few cases of Kovid-19 in India.

It is too early to say anything about the remaining matches
Ganguly said in an interview to the Indian Express that the number of Karona cases has increased in the last three weeks in the country. Earlier, it was nothing but we discussed about UAE but then decided to do it in India.

The decision to hold matches in 6 cities is correct
The BCCI president said on the question of matches being held in one or two cities instead of six cities, “As I said when we decided all this, there was no Kovid spike in India. So it is very easy to say now. He said that we started from Mumbai and the matches ended without any infection and then there were many cases of corona in Mumbai. In addition, he also assured foreign players to travel safely in their own countries.

Also read-
On the suspension of IPL, Shoaib Akhtar said – four lakh cases are coming every day, in such a situation it cannot be a spectacle.