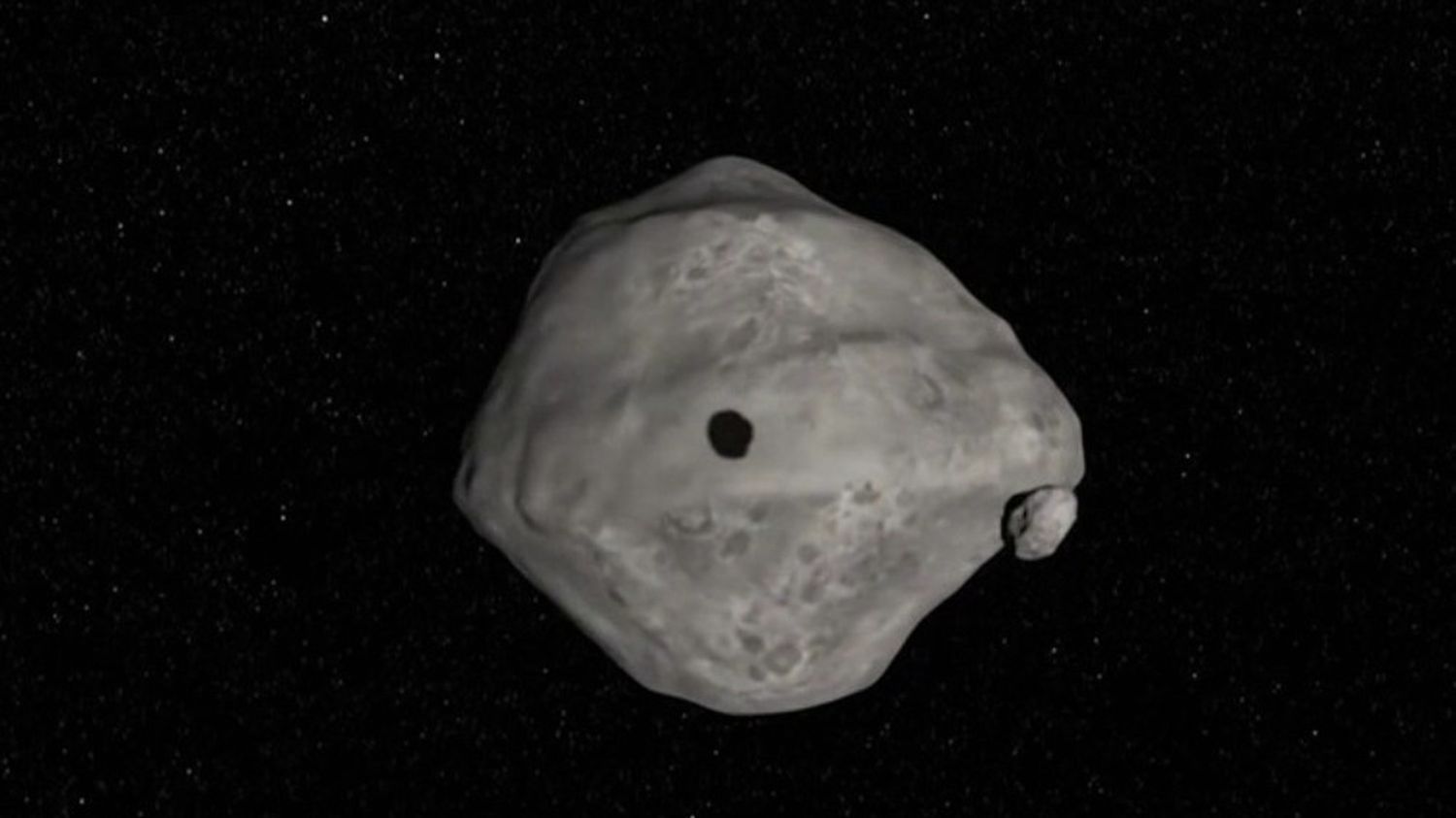 NASA will embark on a new extraordinary space adventure on the evening of Tuesday, November 23. Its mission, to try to deviate an asteroid from its path by sending a ship over it.

The scenario is worthy of the film Armaggedon: protect the Earth from an asteroid by deviating its trajectory. This is the objective of the Dart (dart, in French) mission. A NASA rocket will take off, Tuesday evening, November 23, from California in the direction of two asteroids: Didymos, with a diameter of 780 meters, or two and a half times the size of the Eiffel Tower, and Dimorphos, five times smaller.

In a little less than a year, the Dart probe, a machine weighing 550 kilos, will be projected at a speed of 24,000 km / h, to crash into the smaller of the two asteroids. “It’s not going to destroy it, just give it a little kick”, explains Dr Nancy Chabot, director of the coordination of the Dart mission. Its trajectory should then be modified, and the whole objective for scientists is to determine whether this deviation will be small or on the contrary large. According to NASA, nearly 27,000 asteroids close to Earth are listed, with a minimal risk of collision by 2300.