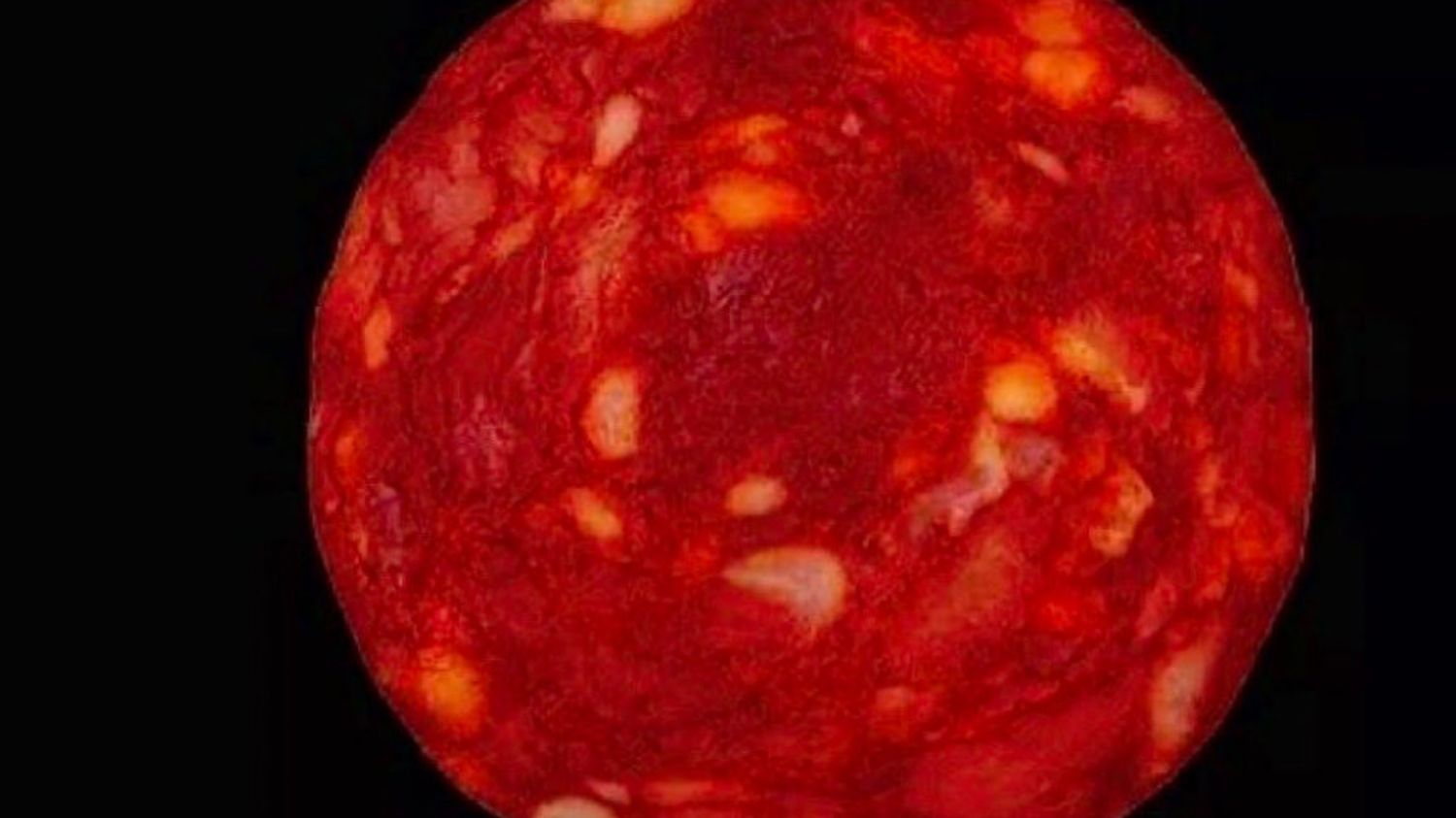 Photo of Proxima Centauri, the closest star to the Sun, located 4.2 light years from us.
She was taken by the JWST.
This level of detail… A new world is revealed day after day. pic.twitter.com/88UBbHDQ7Z

On Sunday July 31, the physicist and philosopher of science, who since the beginning of July has been wisely publishing the very first pictures from NASA’s James Webb telescope, switches to charcuterie: he posts this slice of chorizo ​​on a black background, with the caption: “Photo of Proxima Centauri, the star closest to the Sun, located 4.2 light years from us. It was taken by the JWST (the famous telescope)”. And he wonders: “Ah, this level of detail! A new world is revealed day after day”. The canvas laughs, some choke. Suspicion of fake news. “Coming from a scientific director, it’s still a scandal”, reacts a user.

Very quickly, the CEA researcher unraveled the hoax. Barely an hour later, he sends a hint: “Well, when it’s time for the aperitif, cognitive biases seem to have a field day… Beware, then, of them. According to contemporary cosmology, no object falling within the Spanish charcuterie exists elsewhere than on Earth.” But the excitement continues. Monday noon, he therefore gives a slice: “In view of certain comments, I feel compelled to specify that this tweet was a form of amusement. Let’s learn to be wary of arguments from authority as much as the spontaneous eloquence of certain images…” says Etienne Klein.

Not for a second did Etienne Klein think the hoax would work. “When I saw that a great BFMTV journalist was ecstatic and that he risked spreading it, I told him it was a joke. He took it with a lot of humor…” he told Agence France Presse. On Wednesday, he even ended up apologizing. Sorry some people feel like they’ve been “taken for sausages”.

The chorizo ​​in particular appeared on the networks a few years ago to make people believe in a dark side of the moon. But Etienne Klein’s gesture also echoes the Sokal affair, named after an American physicist who managed to slip a bogus article into a peer-reviewed journal in 1996. “This gesture says our ability to be fooled, explains Etienne Klein, he questions our relationship to sources, We saw during the Covid that certain isolated scientists could publish untruths without being contradicted.

The tragedy for him and for NASA is that his chorizo ​​will have finally had more success than the real photos from the JWST telescope. 36 retweets for the first image of Jupiter in infrared!

In the end, the invitation to a critical sense will perhaps have been heard. Like what it can be good, to be taken a ham…