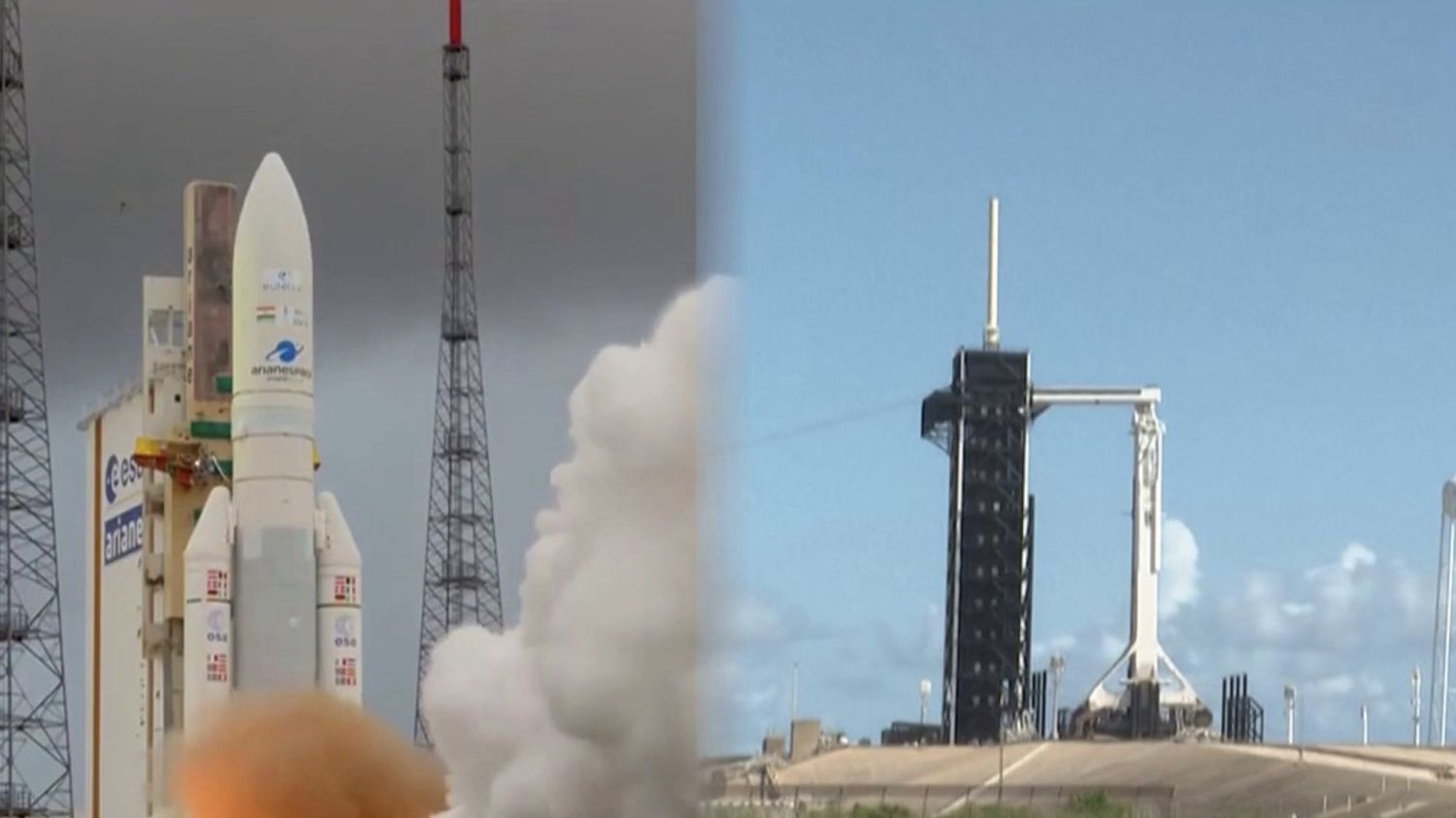 From reusable launchers will be developed on the site ArianeGroup of Vernon (Eure). The French government tente, among otherss, to reaffirm the will of reindustrialisation from the country.

Follow in the footsteps of the Americans at SpaceX and develop its own reusable launchers beyond the Ariane rocket. Traveling to the Vernon industrial site, in the Eure region, the Minister of the Economy and Finance, Bruno Le Maire, is betting on a new space strategy. He announces in particular that these “reusable launchers will be developed here”. For the boss of Bercy, the industrial objective is to create a hundred jobs by 2025, because since October, the 850 employees of ArianeGroup have warned about the transfer to Germany of the manufacture of the Vinci engine for the Ariane 6 rocket. .

In view of the new announcements, the intersyndicale details the needs of such a project. “If we listen to the minister, we have to rehire and behind, we had a loss of skills, so we will have to reform. And that, reforming people in this area, it does not happen overnight. So today, when we say a micro-launcher for 2026, we will have to work harder “, declares Ludovic Blanchard, CFDT delegate of the ArianeGroup site in Vernon. The government is trying in particular to reaffirm the will to reindustrialize the country included in the France 2030 plan presented last October by the President of the Republic, Emmanuel Macron.

all the news on video