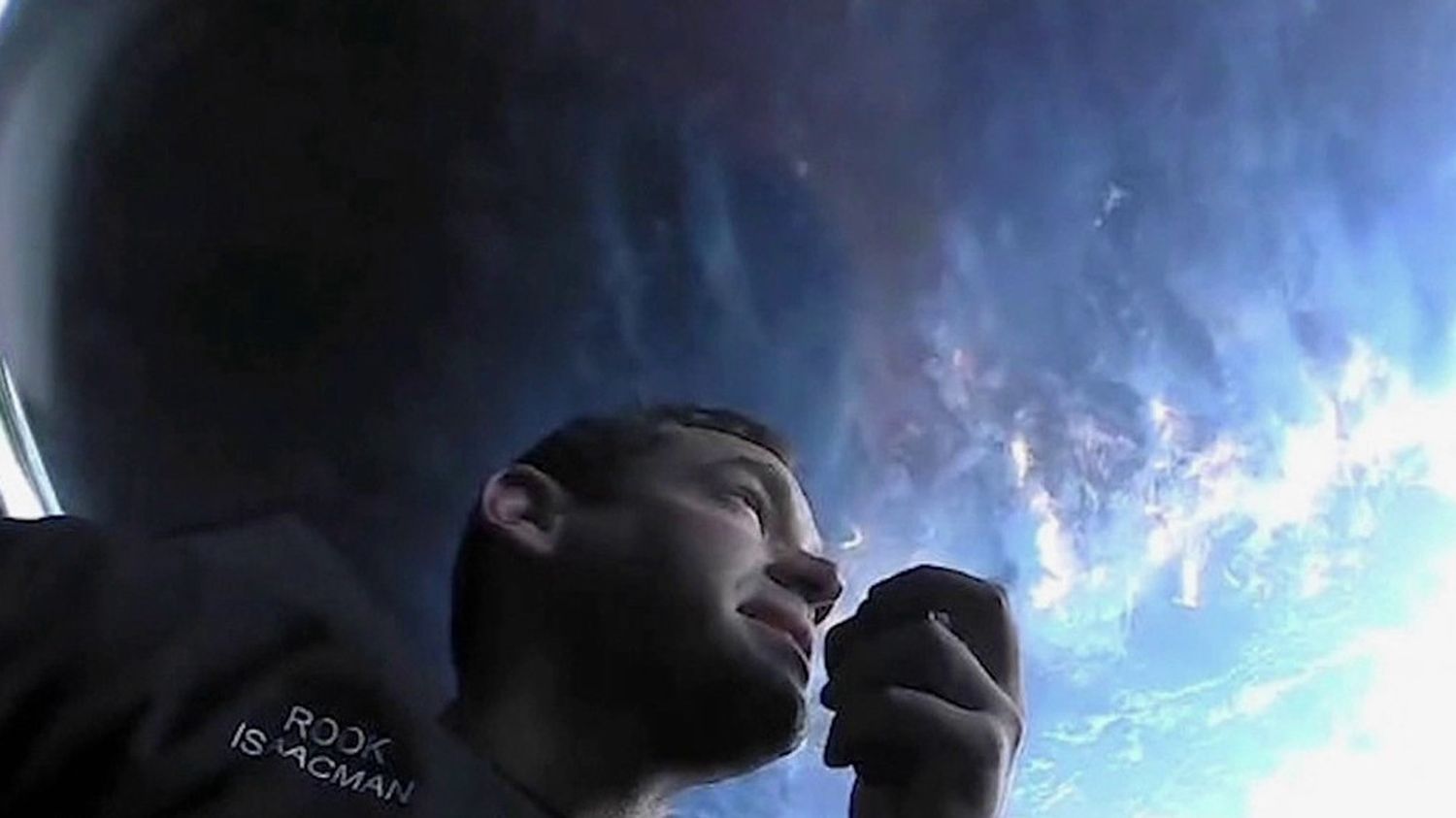 The four tourists from the SpaceX mission returned to Earth on the evening of Saturday, September 18. A water landing that ended the three-day mission.

It was a risky moment, but long awaited. On the evening of Saturday, September 18, the water landing was finally successful for the four tourists who participated in the SpaceX mission. The capsule was recovered off the coast of Florida, United States, to applause from the control room.

The four tourists spent three days in space. Reaching a speed of 28,000 km / h, they circled the planet more than 15 times each day. When they return to dry land, they appear healthy. They became the first space tourists in history. Among them, Jared Isaacman, a billionaire who financed the project, as well as three lucky ones who were selected thanks to an advertisement. It will remain an unforgettable experience for them. Other space tourism flights are planned by SpaceX, the next one being in January 2022, with three businessmen on board.

Team of the week