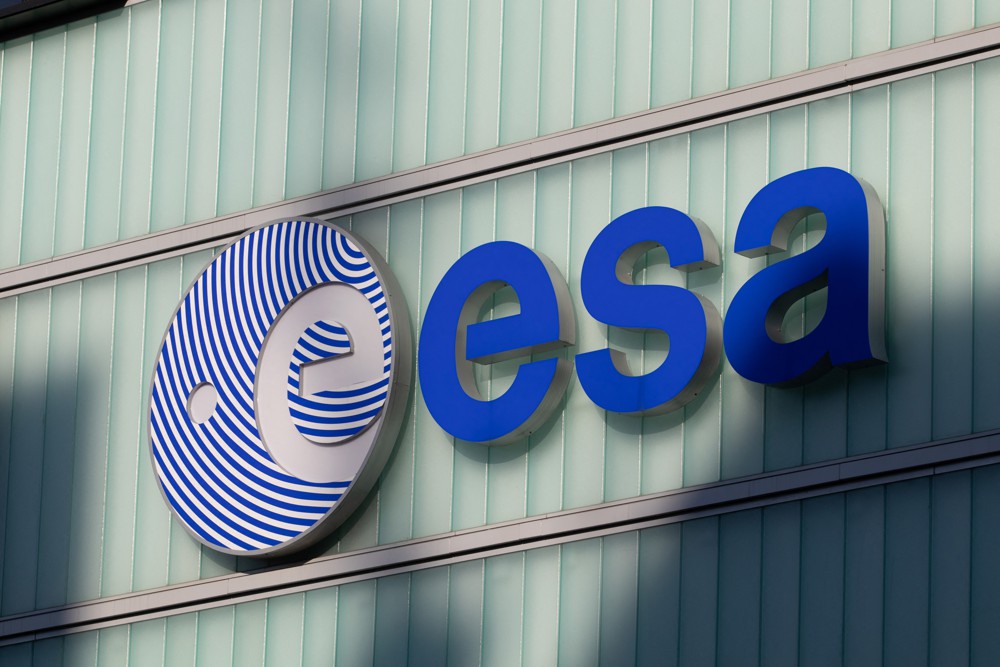 Mass is not said. Faced with SpaceX or Blue Origin, European space start-ups seem small and under-capitalized. But all is not lost and they still have a chance to win.

According to Eurospace, the European association of space manufacturers, the new European space players have nonetheless raised $ 5.4 billion over the past ten years, or a quarter of the American amount. But including the OneWeb project, domiciled in London and which has raised 4.2 billion dollars to date. While there are nearly 150 projects to create microlancers in the world, Europe is deploying around forty. And on the side of the construction of small satellites, there would even be more companies on the European side (125) than on the American side (110).

A priori, three quarters of these companies will not survive, but the European Space Agency (ESA) intends to press on the accelerator to further help this new fabric of SMEs, especially in all areas of application of space technologies. Director of telecommunications at ESA, Elodie Viau manages the Business application and Space program and declares to have an envelope of support of 700 millions – against 50 million ten years ago. ” Twenty years ago, the worlds of space and capital ignored each other. Today, the fall in the price of spatial data is giving rise to a multitude of vocations », Notes Elodie Viau.

ESA funds little, but has ambassadors in around sixty offices throughout Europe, to act as incubators with aid of 25,000 euros per project in co-financing with the regions. ” What we bring is not so much money as technological advice, management, monitoring and entry into the European space family », Summarizes Elodie Viau.

This cites several companies which have received a boost from the agency and which have already acquired a certain notoriety, such as Clearspace to go and remove debris in orbit, Lilium Aviation, which is developing an electric vertical landing plane, Syntony, which will provide geonavigation services in the most inaccessible places, Unseenlabs for maritime surveillance, etc … By receiving the ESA label , these businesses have taken off. To the point that Lilium in turn announces an American-style SPAC, which would value the electric air transport company at $ 3.3 billion!

Patron of the company Anywaves, created in 2017 to provide low-cost antennas for small constellation satellites, Nicolas capet emphasizes that if a financial bubble around space, it is also the sign of a coming revolution. “The Internet bubble had finally burst but the Internet was indeed a revolution”, he sums up to “Echoes”, stressing that Europe must move faster if it does not want to be left behind by the United States but also by China or India. “ Every day, foreign funds ask me ”, he assures.

Anywaves has just entered into a sales partnership with another start-up, Loft Orbital, founded in San Francisco, but now based in Toulouse. Its president, Antoine de Chassy, expects fierce competition. “The injections of funds across the Atlantic are extremely aggressive, because they follow the logic of Tech which is to create the champions of tomorrow who will eliminate all the others”, he explains. But European companies have assets, he adds, in particular because they know how to export – when the Americans hardly succeed – and also because they can count on ” good talent much more loyal Than in America.