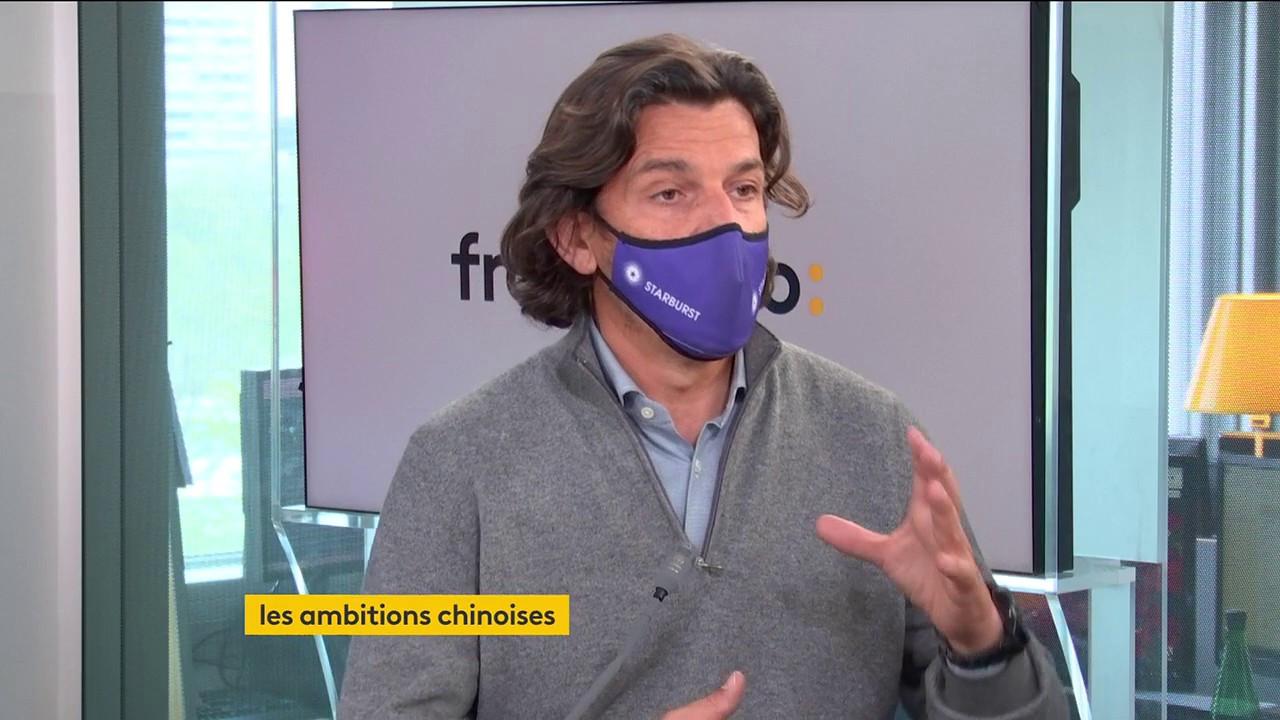 How far will China go? Beijing has just sent into space the first element of its “heavenly palace”, its own space station, while the ISS has just welcomed four new astronauts, including the Frenchman Thomas Pesquet. For François Chopard, the founder of Starburst, the first incubator for start-ups in the space sector, it is clear: the competition between Beijing and Washington in space “is like a second cold war, a second space conquest “.

“The Chinese come to challenge the Americans who defeated the Russians in the First Cold War “, he explains: “There is really a subject of domination, with the conquest of space, of the moon, of all the minerals that one could find there, or of gases… There is a stake on who will set foot on the moon and will ask for its sovereignty “. The two countries are committing considerable sums to this battle.

The United States invests roughly $ 60 billion annually. The Chinese are close to it. As an indication, Europe invests 10 billion per year.

In France, Starburst is piloting an alliance of public and private actors. This program, called Blast, aims to identify and support the most promising start-ups in the sector. “We are a global accelerator “, explains François Chopard, who says he wants “create an ecosystem of space start-ups in France “ that is “strong “.

“We have five or six start-ups that have started to emerge, but that’s nothing compared to what we will find in the United States, or if only among our German friends “, he continues: “We want to create the nuggets, the SpaceX “ of tomorrow.