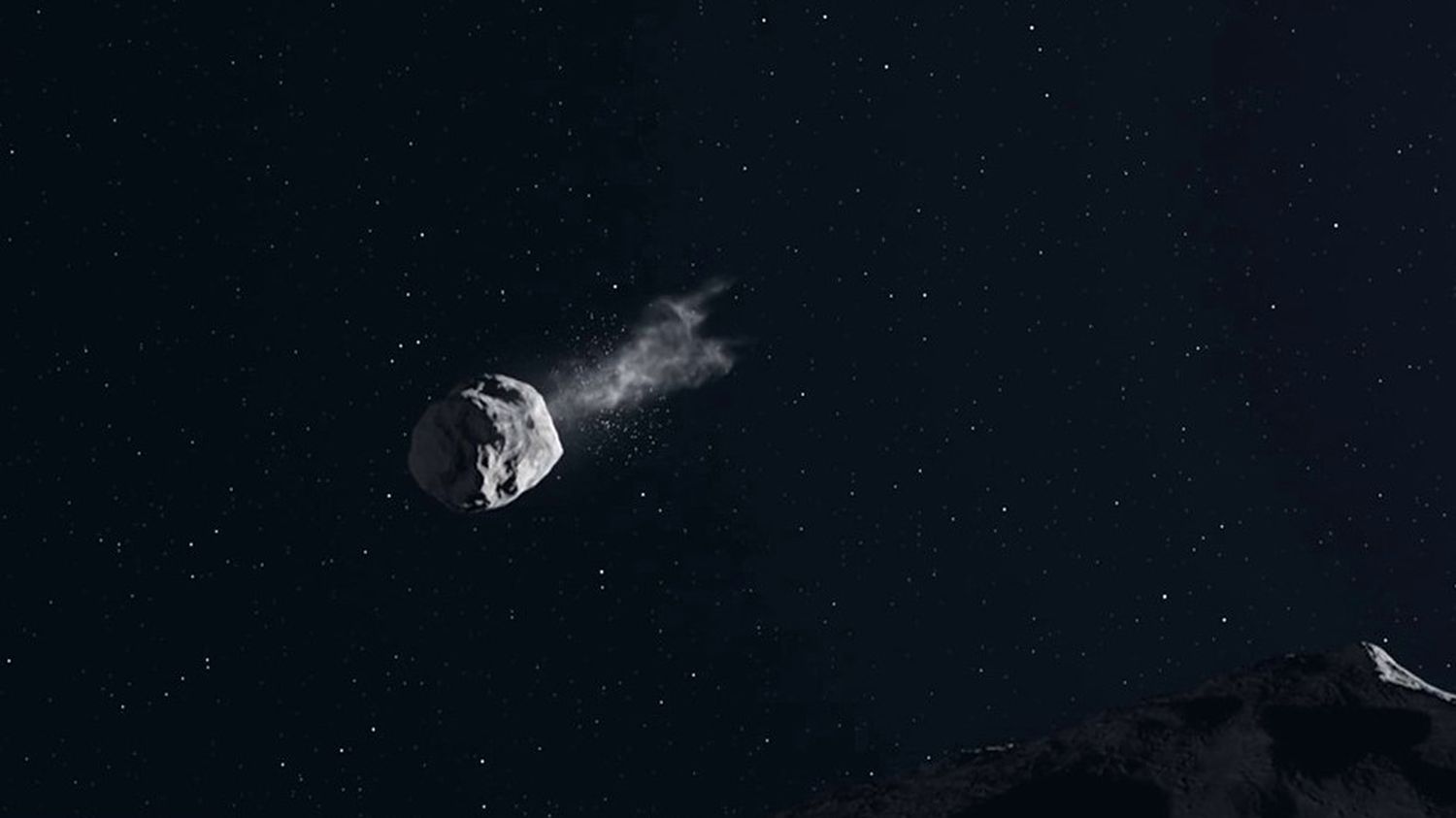 Tuesday, November 23, NASA launched a probe, called DART, whose mission is to counter the arrival of a dangerous asteroid for Earth. The probability of such an incident is estimated at 1 in 2000.

It was in California that began a mission that seems straight out of a science fiction film. American scientists from NASA have launched the DART probe aboard the Falcon 9 rocket. In ten months, the probe must approach an asteroid named Didymos, in order to crash there: “By tapping on this small moon, we will deviate it from its initial trajectory. The idea is to check whether with a projectile (…) we are able to reach a body whose shape we do not even know”, explains Patrick Michel, European coordinator of the DART mission.

European scientists are also in the game thanks to an observation probe called Hera. “Hera will allow us to understand the composition of the asteroid and its internal structure”, describes Ian Carnelli, the head of the mission. The planetary defense program allows planet Earth to be prepared in the event of an impact, even if the risk is small.