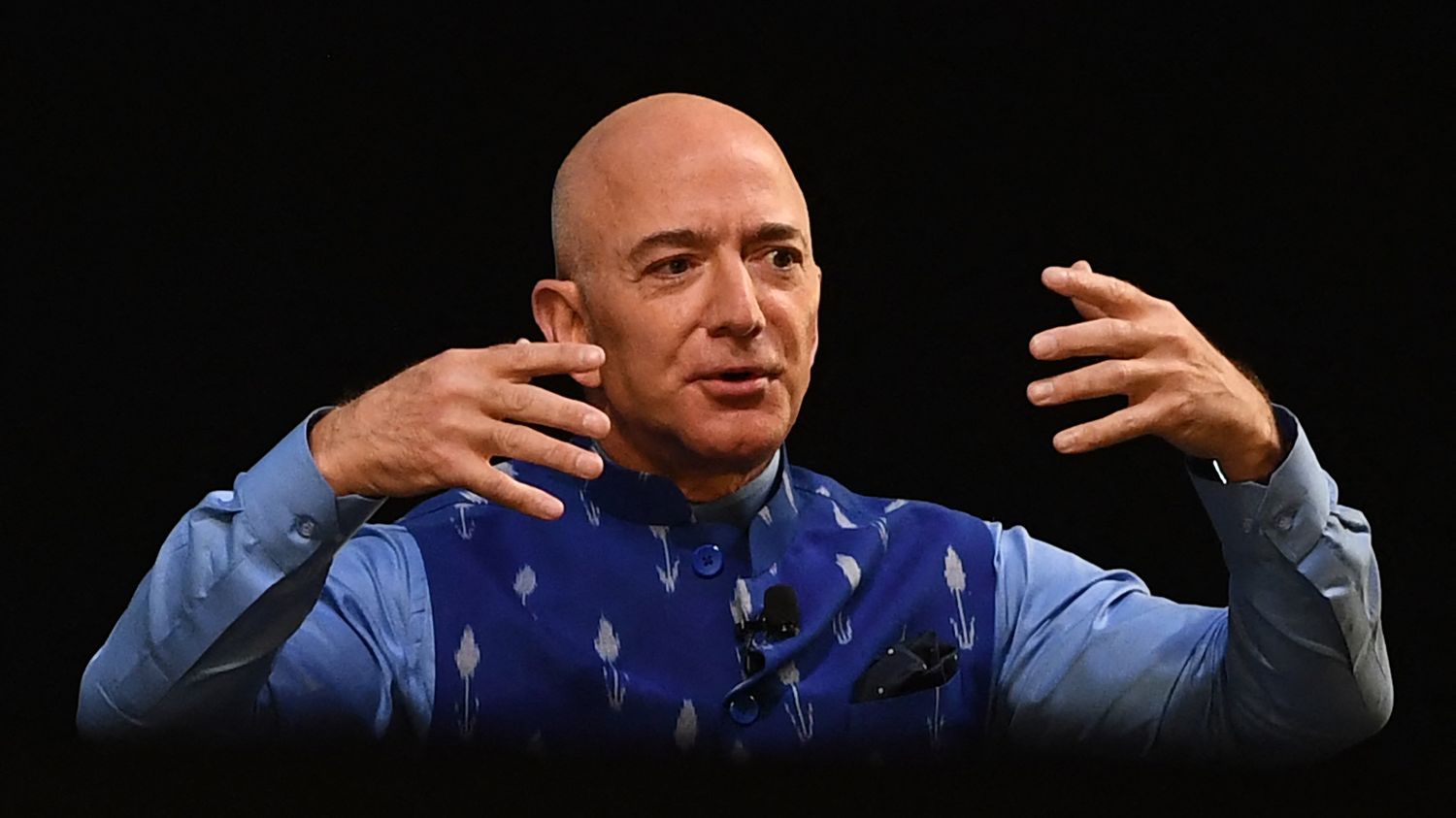 The first tourist flight of the New Shepard rocket is scheduled for July 20.

A rich and happy winner paid, Saturday, June 12, 28 million dollars at auction to accompany the founder of Amazon in the first space tourism flight of the company Blue Origin. The winner, whose identity will only be made public in a few weeks, topped the post about twenty participants in these online auctions, which lasted less than ten minutes. The process began in May with bets that reached $ 4.8 million on Thursday, June 10. In addition to the price of this place, the winner will have to pay 6% commission to the auction house RR Auction.

Jeff Bezos, who will step down as Amazon boss in July, announced in early June that he would be part of the first manned flight in the New Shepard rocket with his brother and the winner of an auction for a third seat. Ariane Cornell, commercial director at Blue Origin, said on Saturday that a fourth space tourist would make the trip, scheduled for July 20. However, she did not disclose her identity. The total amount raised for this trip will be donated to a foundation created by Blue Origin, intended to encourage young people to work in the scientific world.