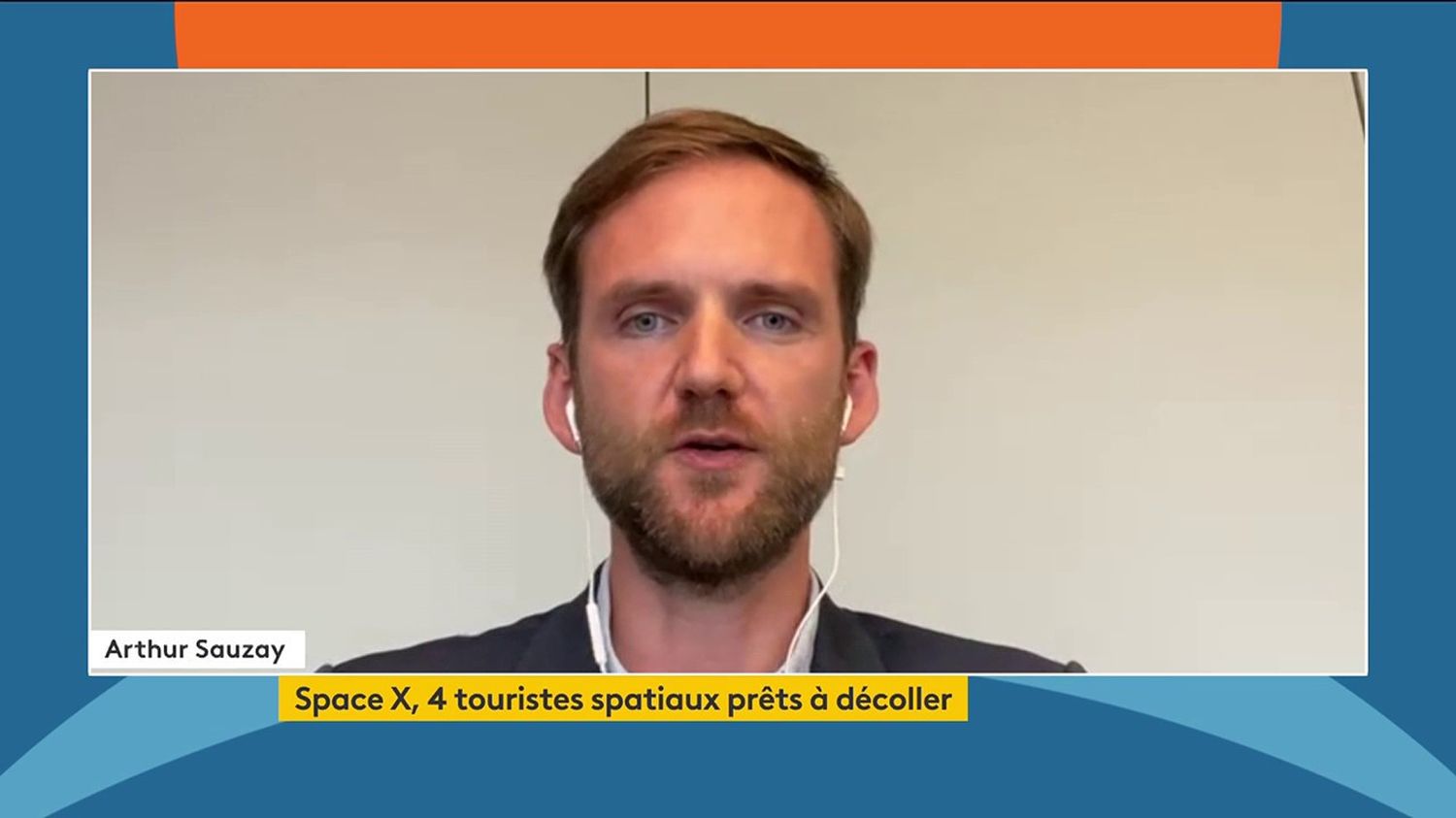 Arthur Sauzay, avocat and expert in space issues at the Montaigne Institute, was, on Wednesday, the guest of the television news of the franceinfo channel. He spoke about the objectives of the space mission of SpaceX, the company of billionaire Elon Musk.

Passengers who are sent into space as part of Elon Musk’s company Inspiration4 mission, Wednesday, September 15, “have set themselves fairly ambitious objectives”, declared, that same day in the television news of the franceinfo channel, Arthur Sauzay, lawyer and specialist in space issues at the Montaigne Institute.

For three days, the four space tourists will, according to the lawyer, “to study the behavior of their bodies, and to sensitize the world public opinion”, especially on health issues. Indeed, one of the passengers, Hayley Arceneaux, medical assistant, who recovered from cancer, intends to raise funds for childhood illnesses. The lawyer also considers “interesting”, for some “non-professional astronauts”, the observation of “their behavior for three days”.