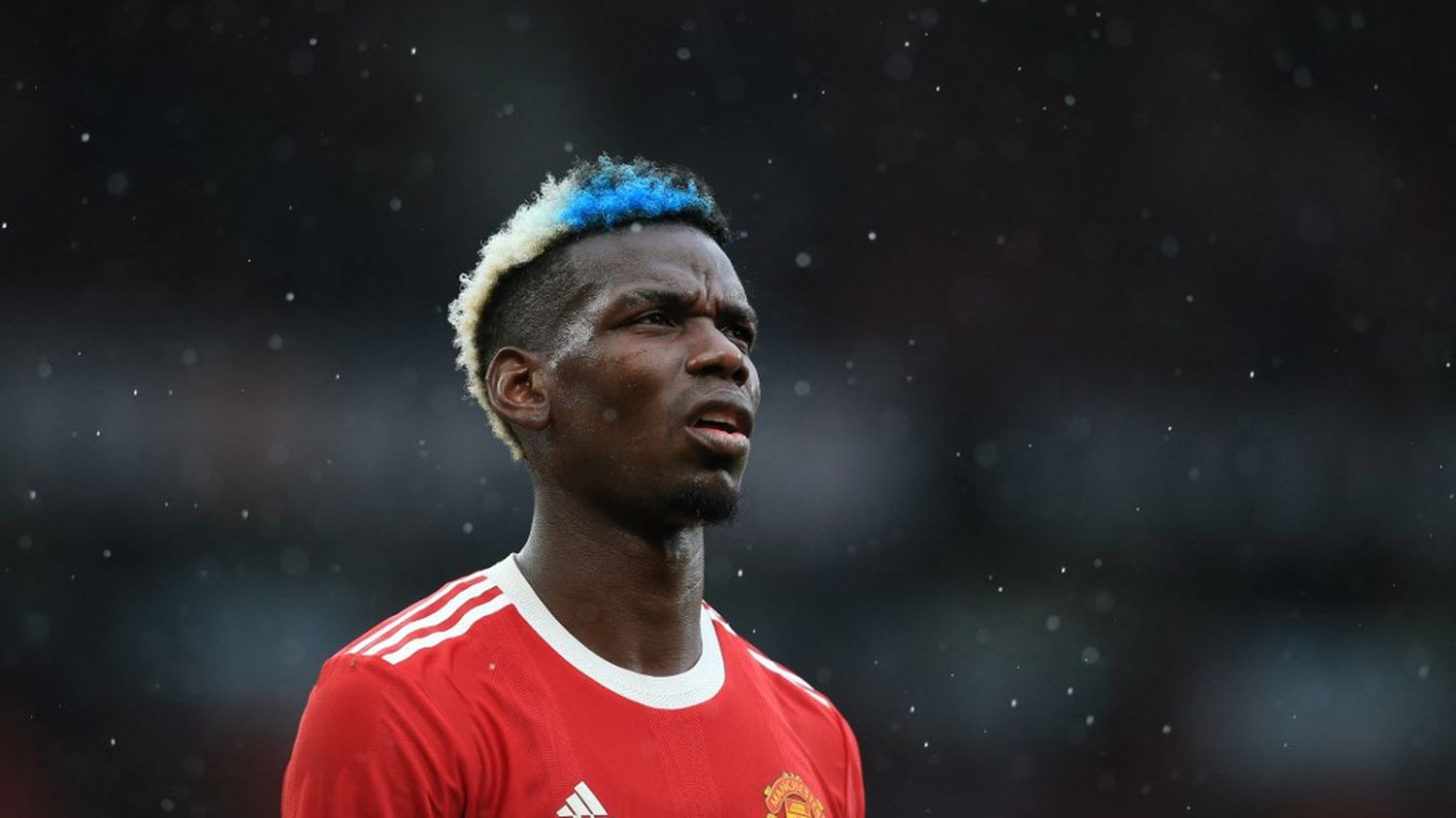 While some Blues executives like Kylian Mbappé and Karim Benzema have already been decisive, other players selected by Didier Deschamps have little playing time in their legs at the start of the season. If N’Golo Kanté has joined Clairefontaine, he is still uncertain for the next meetings after coming out with an ankle injury at half-time for Liverpool-Chelsea. The Blues face Bosnia and Herzegovina in a knockout match for the 2022 World Cup on Wednesday evening at 8:45 p.m.

In the Premier League, Paul Pogba wears Manchester United at the start of the season. The Frenchman became the first player in the history of the English league to count 5 assists in his team’s first 2 games in the same season thanks to his offerings against Leeds (4 assists) and Southampton (1). In the Bundesliga, neo-Bleu Moussa Diaby caught the eye of Didier Deschamps by confirming his good past season with 2 goals and an assist in Bayer Leverkusen’s first 3 Bundesliga games. Karim Benzema is also in great shape. The Real Madrid captain already has two goals and three assists. At the same time and despite the transfer rumors that have surrounded him, Kylian Mbappé is essential for PSG, with his three achievements and two offerings during the first 4 days of Ligue 1.

In Serie A, Jordan Veretout walks on the water with Roma. The maestro of the club from the Italian capital is already the author of 3 goals and 1 assist in the league. Very influential in the heart of the game, he actively participated in the qualification of his team in the Europa League Conference.

12 – Jordan Veretout has scored 12 Serie A goals since the start of last season, more than any other French midfielder in the 5 major leagues over the period. Maestro. pic.twitter.com/ApyI3OgeIl

They have a good start to the season

In goals, the three goalkeepers retained by Didier Deschamps have a good start to the season. Hugo Lloris kept Tottenham’s cage clean in the first 3 Premier League games and in Italy, Mike Maignan is already adored by the AC Milan tifosi.

His teammate Theo Hernandez is also having a good start to the season and has taken part in the Rossoneri’s two Serie A victories, while his competitor on the left, Lucas Digne is performing well with Everton. In Spain, Jules Koundé took part in Sevilla’s first two wins, but was not in the squad last weekend as his name was associated with a potential transfer. Presnel Kimpembe, holder and captain of PSG during the first three days, could not prevent the club from the capital to concede 5 goals despite the victories of the Red and Blue.

In midfield, Thomas Lemar was established during the first 3 days by Diego Simeone and delivered an assist against Celta Vigo. In Monaco, Aurélien Tchouaméni has been one of the best Monegasques since the start of the season. He has become an indispensable element for Niko Kovac, who aligned him in his starting 11 at each of the principality’s eight club meetings in August. His attacking friend, Wissam Ben Yedder believed he could qualify ASM in the Champions League with his two goals against Shakhtar Donetsk in the return play-off, but Monaco were finally eliminated on penalties.

They have a mixed start to the season

In his only start of the season with Manchester United, Anthony Martial made a disappointing performance against Southampton. Also in attack, despite Barca’s 2 wins in 3 meetings, Antoine Griezmann struggled with the Blaugrana at the start of the season. He did not score any goals, nor did he make any assists and no shots on target. His influence was therefore very limited and the departure of Lionel Messi does not seem to have released him. He hopes to revive by joining Atletico de Madrid. Finally in Lyon, Léo Dubois is in difficulty with OL, which has made a disappointing start to the season with one defeat, two draws and one victory.

Several Blues have played very little since the start of the season. This is the case of Corentin Tolisso, used just 24 minutes by Julian Nagelsmann at Bayern Munich in three Bundesliga games. Still in Bavaria, a contusion to a gluteal muscle deprived Kingsley Coman of two games.

On the side of the defenders, Clément Lenglet, who replaces Dayot Upamecano injured, is no longer holder on the side of FC Barcelona. He took advantage of Eric Garcia’s suspension to play the last game against Getafe. Kurt Zouma, just transferred to West Ham, has only played in the European Supercopa with Chelsea. And Raphaël Varane only played one match with his new club, Manchester United, during which he still delivered an assist.

Finally in Italy, Adrien Rabiot played only 55 minutes against Empoli, for a defeat of Juventus, because he was injured for the opening of the season.