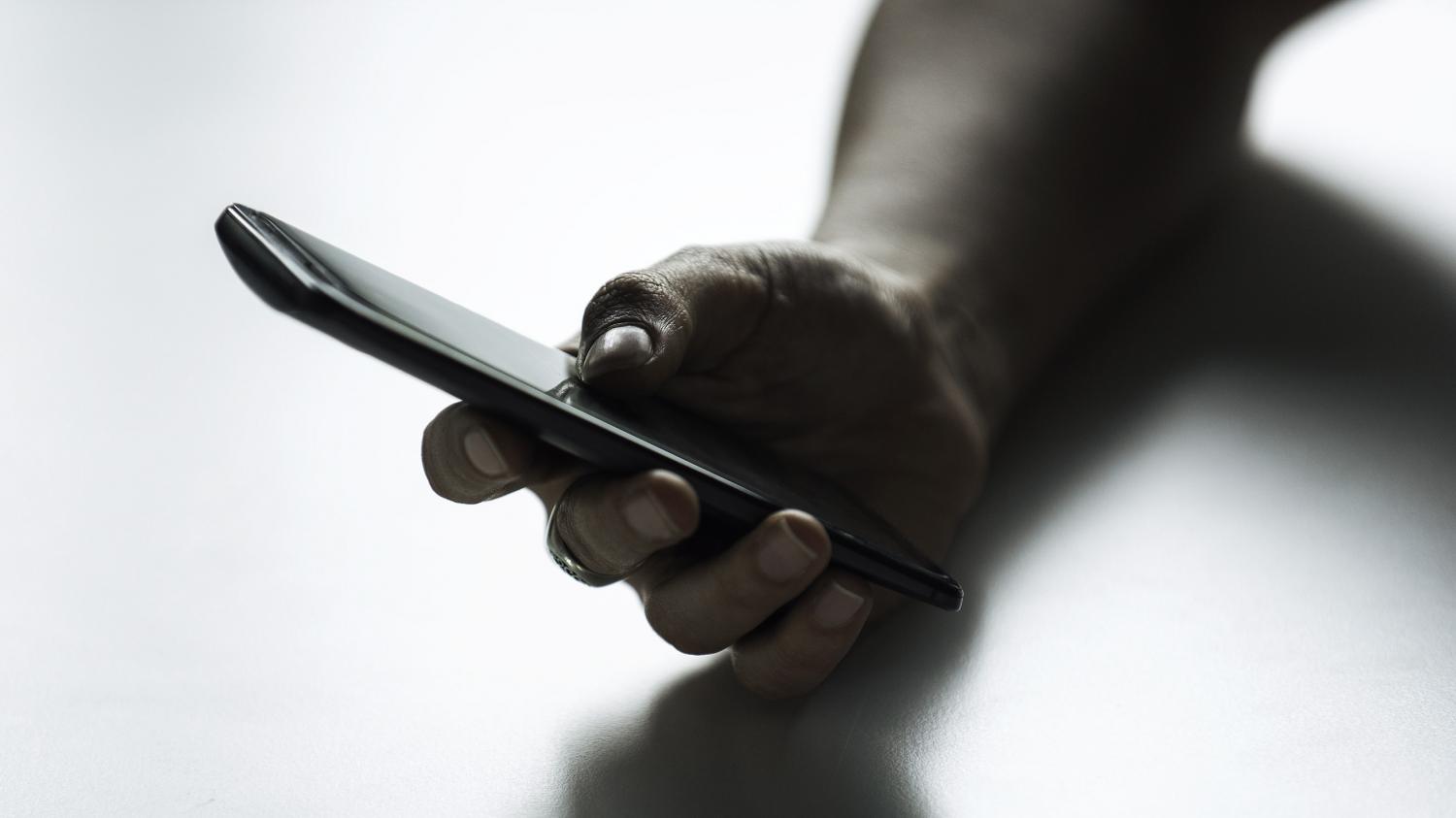 To slow the spread of the virus and differentiate between an influenza and Covid-19, we could soon use our voice assistant. The goal : be oriented towards a diagnosis or the right contacts.

“Hey Siri, do I have the Covid?” In the United States, Apple updated its voice assistant as early as March so that it can answer this question. In general, it refers to information on the government site or it directly calls the 911, emergency services. In any case, several start-ups have set to work to use voice recognition to help diagnose or sort out patients with or without Covid-19. This is particularly the case of the French Allomedia which participates in the telephone platform AlloCovid. With a questionnaire, this automatic platform identifies patients at risk and those who present symptoms thanks to an artificial intelligence algorithm.

They may spot shortness of breath, a cough, or hoarse vocal cords. But how can you tell the difference with a simple cold snap? Today, an Israeli company, Vocalis, sampled the voices of more than a thousand people who tested positive for Covid-19. The idea is to spot the very small differences that may not necessarily be heard by ear. To speak, it is necessary to coordinate the lungs with the vocal cords, the tongue, the lips, the nose, but also the brain and the nervous system. : so many small touches to differentiate.

Combining this information with a questionnaire on other symptoms such as fever, loss of taste and smell can make the difference. Vocalis has already developed an app to recognize flare-ups of chronic lung disease. On the strength of this experience, she embarked on a similar application for the virus, but she still needs more samples, in particular to hope to recognize patients without symptoms.

Scientists have been using artificial intelligence and machine learning systems for about ten years to pick up voice markers for dementia, depression, autistic disorders and even heart disease.

Max Little, a mathematician at MIT and a teacher at the University of Birmingham, has done a lot of work on Parkinson’s disease using audio recordings of people who are sick and those who are not. Its system makes it possible to identify 99% of patients with the disease in early stages. For the British researcher, it is of course necessary to complete with a clinical diagnosis, but he would like his system to be used by a telephone platform to identify the warning signs of a disease which decimates nearly 10 000 people in his country every year.