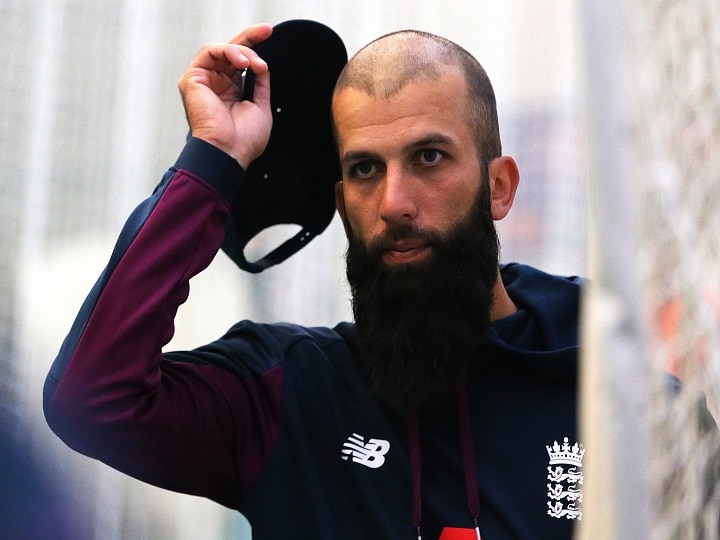 Colombo: Sri Lankan health officials said that the new ‘variant’ of Kovid-19 has entered their country and also said that England cricketer Moeen Ali was found positive for the new strain of the virus when the corona test was done here. Gone.

The England cricket team is currently on a tour of Sri Lanka for two Test series. Deputy Director General of Health Services Hemant Herath told today that Ali was found positive on January 4.

Since the outbreak of corona virus in Sri Lanka since mid-March, 50,200 cases have been reported and 247 people have died. About 47,000 cases have been reported since October 4. Several countries have reported the presence of new variants of Britain including Denmark, Netherlands, Australia, Italy, Sweden, France, Spain, Switzerland, Germany, Canada, Japan, Lebanon and Singapore.

Chief epidemiologist Sudath Samaraweera said that the UK variant spreads very fast, which could lead to more cases in Sri Lanka. He said, “That’s why we are insisting on a strict segregation process.”

The country had been under full lockdown since mid-May. The country’s airports will open on January 21, as the increase in cases had to increase the earlier date of opening.

IND vs AUS: Tim Paine appeals to the audience- ‘Leave the abuse at the ground gate and respect the players’