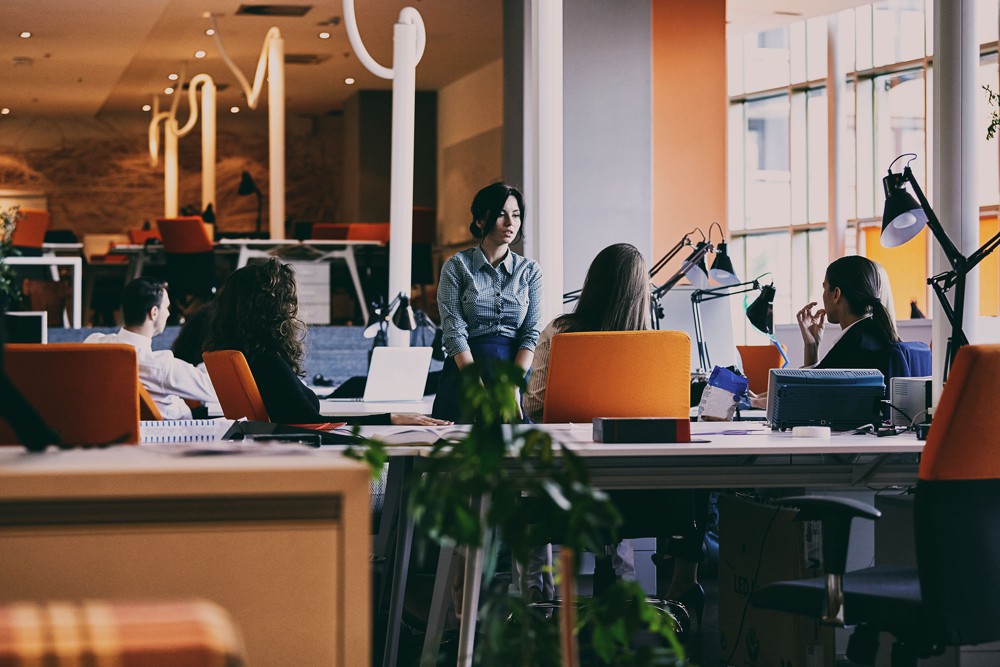 The time of the “mompreneurs”, these entrepreneurial mothers of the 2010s, is definitely over. “It saddens me that we are coming back to motherhood to address female entrepreneurship,” warns Claire Passy, the creator of the application ThereSheGoes, a platform that aggregates events organized by women’s networks.

Like several of her peers, the thirty-something would gladly reshuffle the cards of the bpifrance Le Lab study, published at the end of November, on the role of family life in the entrepreneurial sphere. “Are we talking about the family we come from or the one we build with friends and networks? »Points out the young woman, who has formed a new tribe, after having put down her suitcases in the Netherlands.

A question of age and generation? Not completely: if these entrepreneurs rely so much on networks, it is because the complexity of the financing of start-ups pushes their creators to bounce back and get involved in order to be advised, notes Aurélie Beaupel, president of Femmes du Digital Ouest. , which supports them on a daily basis.

The family is not always the best ally for those who want to create their own company when it comes to parents or siblings: the period rarely seems ideal to them to launch an activity which, in addition, does not is not guaranteed in terms of success, reports the expert. Despite support in principle, “the family is the first audience that startuppers must convince “, she says. “The family suffered, the one that does not believe in you, is a brake; the family chosen, an accelerator ”, also summarizes Claire Passy.

90% of funds raised by male teams

For these young women, who, for the most part, have no children yet, working as a couple can however be a support. “The spouses support each other and they hold on better”, testifies Viviane de Beaufort, founder of the program dedicated to gender issues at Essec, who sees in the association a remedy for the famous loneliness of the leader. .

The latter has supported more than 80 impactful entrepreneurs in four years within her Génération startuppeuse club. And she notes that those who have started with their spouse have demonstrated an increased capacity for success. “But I am enraged to see investors and clients still dismiss female entrepreneurs to ‘their condition of women’,” she says.

In 2020, 21% of start-ups were founded by a female or mixed management team, a percentage up 4 points over one year. Over 90% of funds raised were by men’s teams.