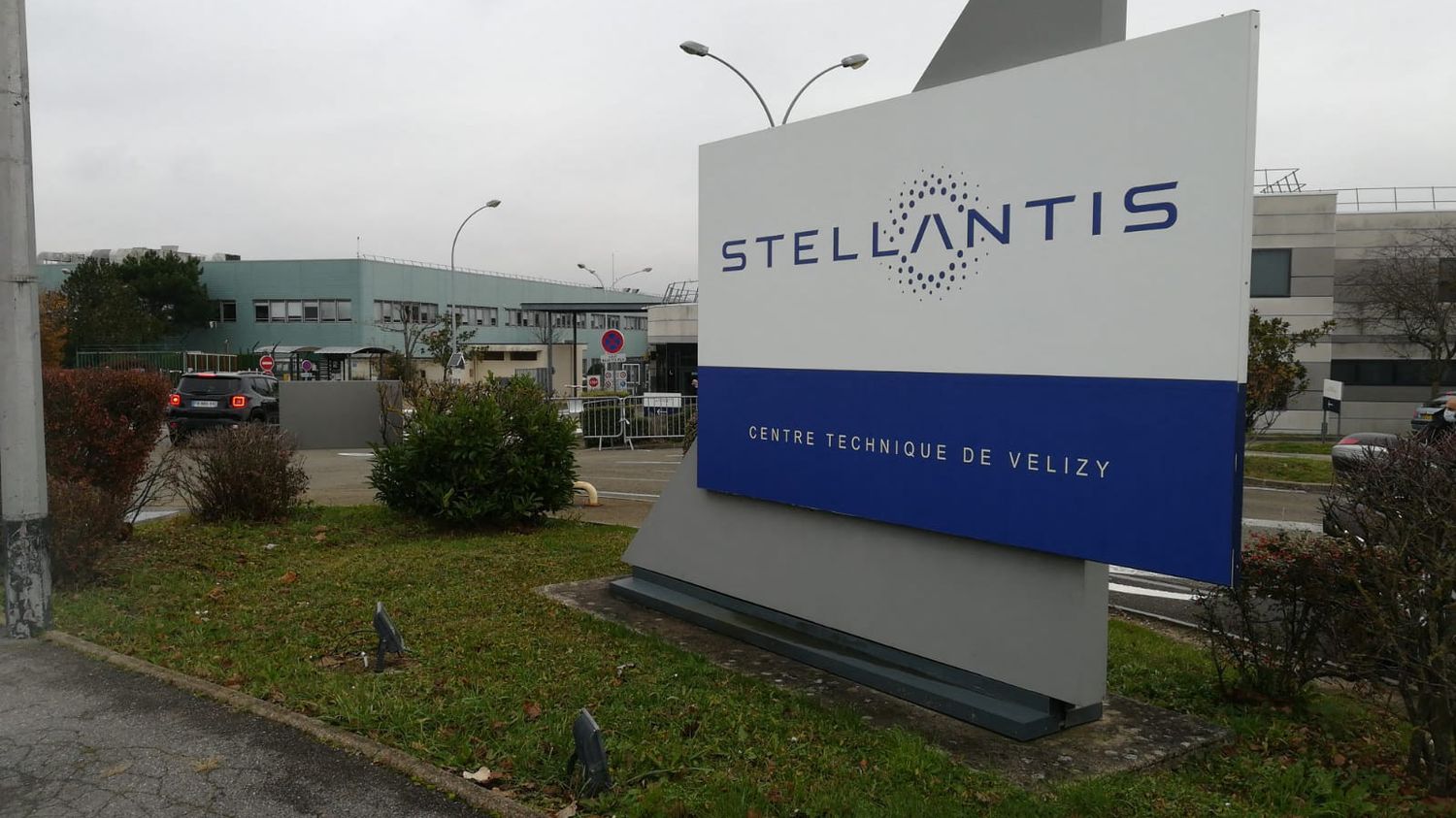 Stellantis wants to be one of the leaders in the connected car, this intelligent vehicle, connected to the Internet which allows it to interact with its environment on its own, without the driver having to do anything. The most successful version being the autonomous car, without driver. Stellantis therefore wants to mass-build connected vehicles, but also to go a step further by developing its own software to make these cars work, the software. This is what is new: Stellantis wants to transform itself into a technology company.

Mastering the software in the connected car is strategic. This is what makes the whole vehicle work, but it is also the guarantee of independence, to avoid too much dependence on the technology of other groups. To give an idea, according to the PWC firm, within ten years, the software will represent more than 60% of the value of a connected vehicle. This strategy is that of the American Tesla

Like Tesla, for example, Stellantis will be able to make remote updates on its vehicles, to improve the functionality of the cars on demand, remotely modify the engine power, etc. Above all, the manufacturer hopes to sell a whole range of new services thanks to the data collected and recorded by the vehicles: for example, Stellantis is working on an insurance offer whose price will be based on the conduct of the driver, a behavior that the brand will experience , using data collected via the car’s sensors. The group hopes that these new activities will generate four billion euros in revenue within four years. And even five times more in 2030.

Stellantis says it needs 4,500 software engineers worldwide, within two years of which a thousand will come internally. Employees to whom Stellantis will offer retraining via a school, a “software and data academy” that the brand has created for the occasion. For the time being, Stellantis does not mention workforce reductions during this strategic shift, but the unions are worried, they fear job cuts and relocations.