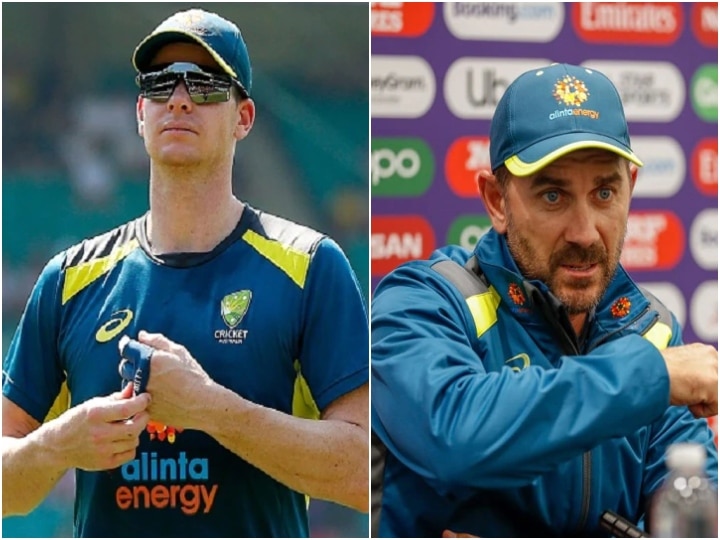 Former Australian captain Steve Smith on Tuesday expressed his desire to captain the national team once again. He had said that if he gets a chance, he would like to captain Australia again. However, Australia cricket team head coach Justin Langer is not in favor of re-captaining Smith. He replied to Smith that at present, the Australian team is in safe hands and there is no vacancy for the captaincy.

According to ABC Sport, Langer said, “We have two very good captains and next we have to play in two important competitions, the Ashes and T20 World Cup. Our future looks bright. Despite the ongoing discussion in the media, the position of captaincy is not available. is.”

However, according to Australia’s local media, at the next meeting of the Cricket Australia board, it will decide whether Smith should be reappointed. It is being told that Smith can be made the captain of the Test team again.

“I certainly thought deeply about it and now I feel that I have reached a position where I will be anxious if I get a chance again,” Smith told News Corp.

After the ball tampering case, the team’s attitude towards winning the win was reviewed. Smith helped his team to victory in the Ashes 2019 after the ban ended but stayed away from the captaincy talk. He said, “If cricket wants Australia and it is the best for the team, then it will definitely interest me.”

Smith said that this controversy will remain associated with his name. But he will not allow it to become an obstacle in the way of assuming the captaincy again. He said, “Whether I captain the team or not, I will have to live with the Cape Town incident.” I have learned a lot in the last few years and have matured more as a human being. ”

He further said, “I think if I get an opportunity, I will be in a better position to handle it.” If this does not happen then I will still continue to support the captain of the team in the same way as (Test captain) Tim Paine and Finchi (ODI captain Aaron Finch) have been supporting. ”