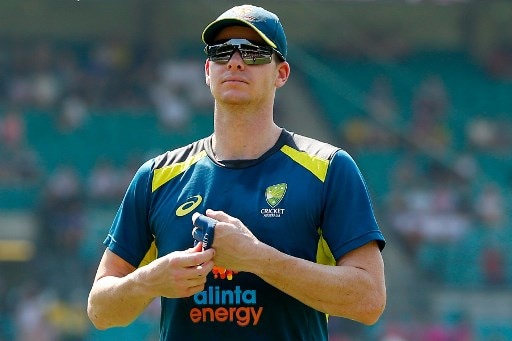 New Delhi: Australian batsman Steve Smith, who played for Delhi Capitals in IPL 2021, has made a big disclosure about his fitness. According to him, when the 14th season of IPL was being played, he was not completely fit. He took pain killers before batting in many matches for Delhi. However, in the second wave of Corona, many players were hit by Corona, after which the BCCI decided to postpone IPL 2021.

This is how Smith performed in IPL 2021
Before the postponement of this season of IPL, Steve Smith played five matches for Delhi Capitals. In these matches, he scored just 104 runs at an average of 26. Overall, Smith, who was struggling with fitness problems, could not make a big score in IPL 2021. At the same time, even in the last IPL 2020, Smith was not able to do anything special with the bat. Playing for Rajasthan in the last season, he scored just 311 runs in 14 matches.

Expected to be fit till T20 World Cup
Smith said, “There is still time for the T20 World Cup and I am fine at the moment. Recovery is a little slow but I am fine. If I take part in the World Cup I would love it. But Test cricket is something that is my main goal. ” Smith said, “I want to put myself in a position where I can make an impact. If it means not participating in the World Cup, then we have to go that route. But hopefully we don’t have to go there.”

Ready to leave T20 World Cup for Ashes
Steve Smith has said that he is ready to give up the T20 World Cup to be fit till the Ashes. Smith had pulled out of the West Indies and Bangladesh tours due to injury. However, if he is fit, then he is almost certain to play in the T20 World Cup. For Australia, he can prove to be a very important player in the World Cup.

The world’s third largest cricket stadium will be built in Pink City, know what will be special