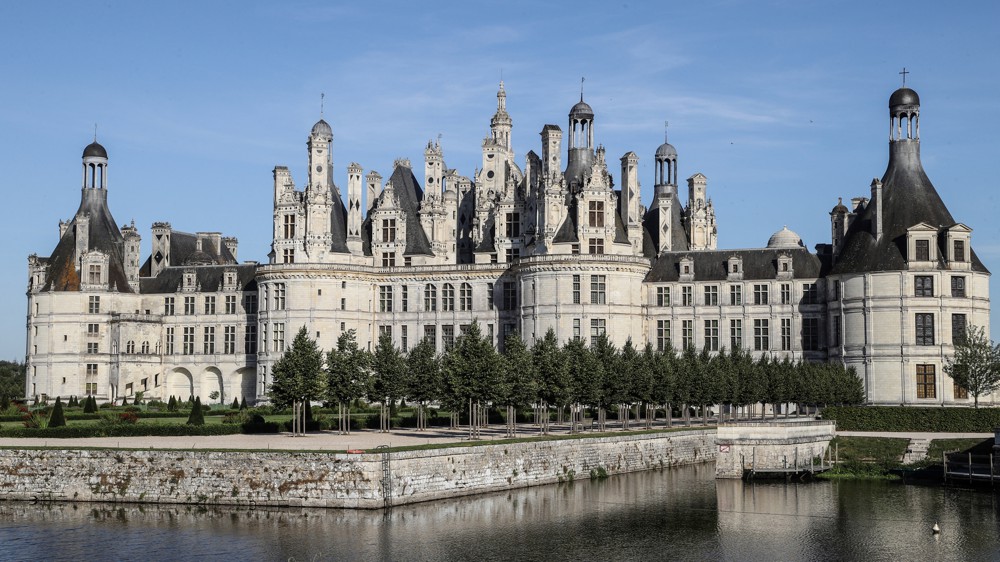 A thin layer of snow covered the boxwood of the Château d’Amboise (Indre-et-Loire). A magnificent landscape that you can only enjoy in photos on social networks. For several months, no visitor has been able to visit this fortress which saw Francis 1 grow up.er. “Fortunately, the celebration of the 500 years of the Renaissance, in 2019, allowed us to collect cash. But we still had to take cost-saving measures ”, Explain Marc Métay, director of this property of the Saint-Louis Foundation, which usually registers more than 350,000 visitors per year.

In 2020, they were 100,000 less, while the break-even point is 300,000 admissions. This 34 permanent SME registered two voluntary departures. For the 2021 season, it is currently considering only three recruitments of seasonal workers, while they are around twenty in a normal year. Amboise made savings on promotion abroad and the cancellation of exhibitions.

Across the Loire Valley, tourist sites have recorded a 48% drop in attendance according to the Center-Val de Loire regional tourism committee. “No monument is about to close. But the situation is very fragile ”, warns François Bonneau, president of the regional council. ” The treasuries are dry “, add Marc Lelandais, owner of Château Gaillard, in Amboise, and delegate for economic affairs of La Demeure historique, the association which brings together some 3,800 private monuments, including Vaux-le-Vicomte, Cheverny and Villandry.

“We held on thanks to a loan guaranteed by the State, then thanks to assistance of 5,000 euros from the Touraine Ouest Val de Loire intermunicipal association (Langeais). But here we are in the red ”, worries Géraud de Laffon, owner of the castle of Gizeux (Indre-et-Loire), who balanced its budget of 200,000 euros before the Covid with high-end guest rooms.

At the national level, several cultural players are mobilizing behind the keyword #AuSecoursRouvertNous, relayed to parliament by the deputy of Hauts-de-Seine Constance Le Grip (LR), who calls on the “Rescue of the French cultural exception”. A frontal blow of pressure on the government assumed by Julien Marquis, of the association Adopte un château, and by La Demeure historique, even though the Minister of Culture, Roselyne Bachelot, indicated on February 8 that the museums and monuments will be priority to welcome the public again from the “Recession” of the Covid.

“We must make it known that we are able to receive from the public without promoting the spread of the virus. The Italian authorities, who are in the same health situation, have reopened monuments and museums ”, insists Marc Lelandais. The tone is more measured at François Bonneau. The president of the Center-Val de Loire region has federated around a hundred more modest monuments around the Network of major sites (Chambord, Chenonceau, Blois, etc.) to develop a health protocol capable of convincing the government.

Beyond the political game, all agree on the major risk of a new ghost season: ” If we do not reopen, the work we are constantly running after will be delayed, their prices will increase due to the deterioration of the existing and the overbidding in a sector of artistic crafts in tension ”, exposes Marc Lelandais.

At the end of 2020, the regional directorates of cultural affairs (DRAC) received instructions to increase State intervention on works from 40% to 70%, but the files are shrinking. “It’s complicated for an owner to invest when he no longer has any cash flow”, we summarize in the Historic House. A few lucky ones were able to benefit from the stimulus plan. Amboise will invest 3.6 million euros, including 2.1 from the State, in the restoration of its south-eastern rampart and of the Saint-Hubert chapel, where Leonardo da Vinci is buried.