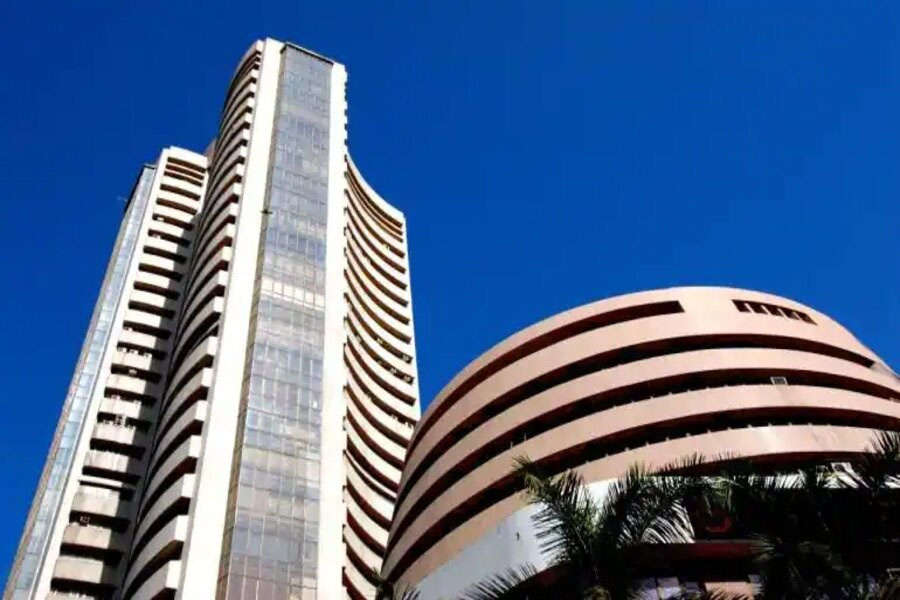 Mumbai. On the first day of the week, the Indian stock market traded at a positive level for almost the entire day. However, there was no such phase in the entire day when the market was on a boom. In the end the market closed marginally but with gains. In today’s day, about 2101 shares have risen, 1295 shares have declined and 113 shares have remained unchanged.

Also read this news: Unique marriage: The young man who came in the procession got the groom seated on the pavilion instead of the groom.

At the end of the day, except pharma and banks, all other sectoral indices closed in the green with auto, power and realty gaining 1-2 per cent. BSE Midcap and Smallcap indices closed with gains.

Also read this news: The people of this village and the animals and birds have eyes but they cannot see anything, know why?

Top 5 top gainers in Nifty at the end of the day were Hero MotoCorp, Grasim Industries, ONGC, Tata Motors and UltraTech Cement. At the same time, the biggest losers in today’s day are HCL Technologies, HDFC Bank, Britannia Industries, Axis Bank and Cipla.