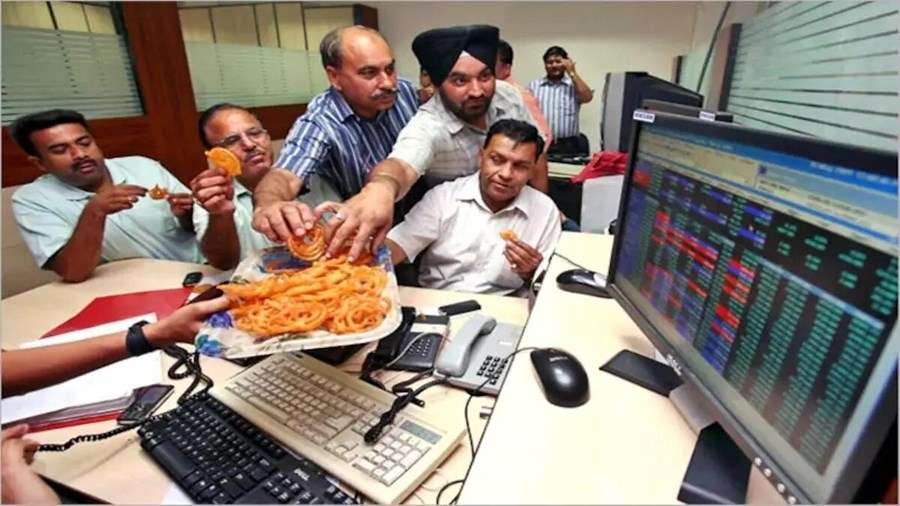 Mumbai. In the first trading day of the week, on Monday, September 6, there was heavy trading in the Indian stock market, although this movement took place only at a level above the positive level throughout the day. During this trading, both the major indices also made their highest peak record today.

In today’s day, both the Sensex and Nifty indices made a new record of their all-time high. The Sensex Jan reached the level of 58,515.85 when it broke its old record and made a new peak record. Similarly, Nifty touched the level of 17,399.35 and set a new high record.

Also read this news: Marriage is not done in this village at night, day to save money.

Also read this news: Paralyzed patient in this temple gets cured in 7 days, know how?