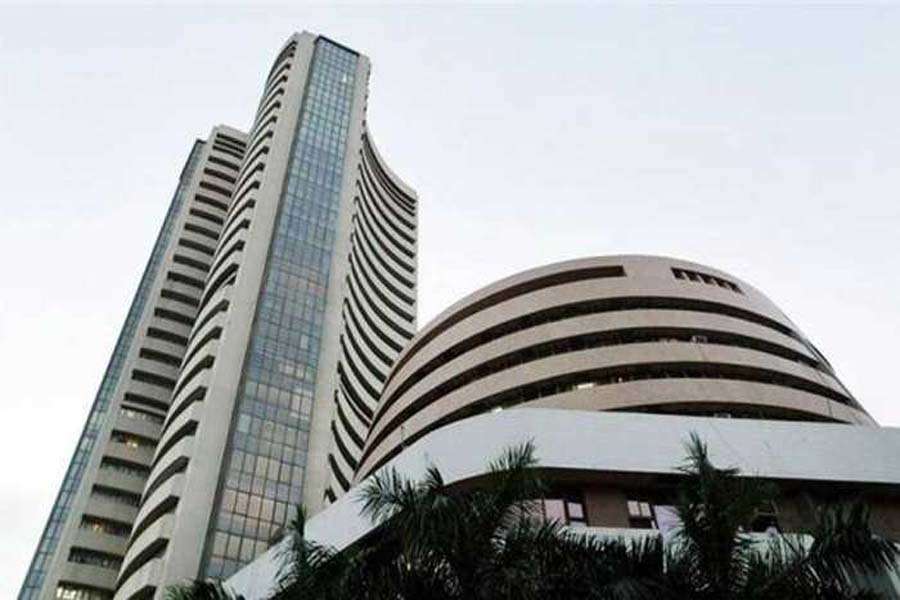 New Delhi. On the last trading day of the week, there is weakness in the stock market after the end of the trading of the first session. The Indian stock market, which traded steadily for the first four days of the week, is trading in the red mark after slipping since the announcement of monetary policy today. The stock market started trading flat today. Initially, there was a slight rise in the market on the strength of buying for some time, but after the announcement of monetary policy, the market got bullish and the stock market reached the red mark.

Today, the Nifty of the National Stock Exchange (NSE) also started trading with a gain of 9.8 points from the level of 16 thousand,304.40 points. Like the Bombay Stock Exchange, the National Stock Exchange too remained volatile since morning. In the trading till 11 in the morning, the Nifty would have climbed above the buying support, and sometimes it would have fallen under the selling pressure. But after 11 o’clock Nifty fell 101.20 points from today’s top level to reach the level of 16 thousand,235.55 points. Since then Nifty has been trading continuously in the red mark. In between, the stock market is also getting marginal buying support, but overall selling pressure remains high. In the midst of this round of buying and selling, the Nifty was trading at a level of 16 thousand,265.85 points with a weakness of 28.75 points at one and a half in the afternoon.

Also read this news: Science does not even have the answer to these things in the world?

In the trading so far, 12 out of 30 stocks included in the Sensex are showing strength and remain in the green mark. At the same time, 18 shares are trading in the red mark with weakness. So far 3,187 shares have been traded on the Bombay Stock Exchange. Out of this, 1,817 shares are trading in the green mark with gains. The same trend remains in 1,261 shares, while there is no change in the price of 109 shares.