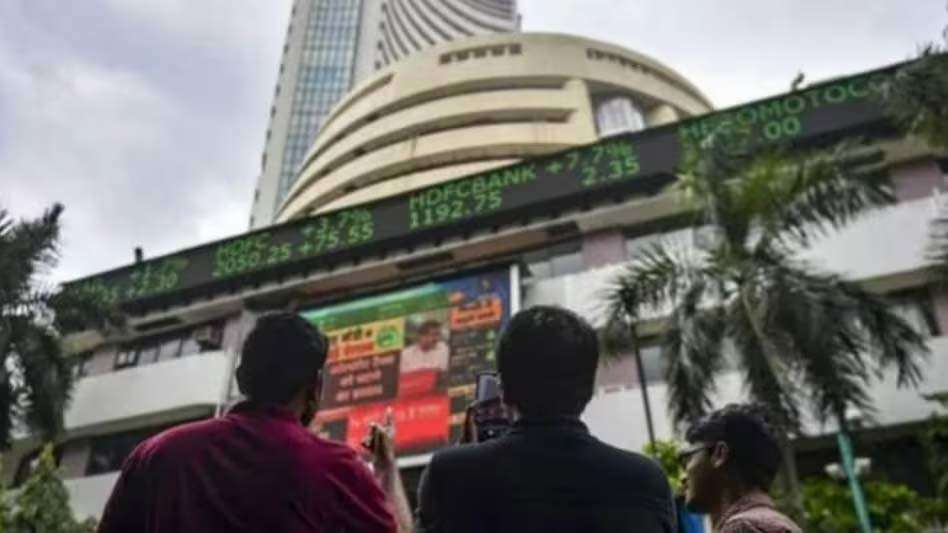 New Delhi. The Indian equity market will completely shift to a shorter transfer cycle on January 27, called T+1 settlement. After the implementation of this rule, sellers and buyers will be allowed to receive money within 24 hours of the end of business. Simply put, if you sell a stock in your portfolio, the money will be credited to your account within 24 hours. All large-cap and blue-chip companies will switch to T+1 system on January 27.

The settlement cycle is complete only when shares are received by a buyer and money is received by the buyers. The settlement process in India is still based on the T+2 rolling settlement rule. With the implementation of T+1 rule, there will be an increase in the liquidity in the market.

What will be the effect on investors?
If you invest in the stock market, you would obviously have a demat account. At present, if you buy a share, it gets credited in your account after two days. Because currently T+2 rule is applicable. Shares will be credited to your account on the same day after the T+1 regime is implemented.

On the other hand, if you sell the shares, then its money will also be deposited in your account within 24 hours. After the implementation of this rule, more cash will be available in the market. Market experts believe that due to the availability of more cash, investors will be able to buy and sell in larger quantities, due to which the market volume will increase.

Fluctuations may increase in the market
On the other hand, experts of some markets also say that there is a possibility of increasing volatility in the market due to the implementation of T+1 system. Because this move of SEBI can provide more liquidity to more and bigger investors like corporates and FIIs, DIIs. This may reduce margin requirements, which may result in increased volatility in the stock market. However, he says that it is not going to have much impact on small investors.

Also read this news: ‘My boyfriend gave birth to a child, he did not know she was pregnant’

The Indian stock market changed from T+2 to T+3 settlement system on April 1, 2003. After two decades of this change, now T+1 system is going to be implemented.