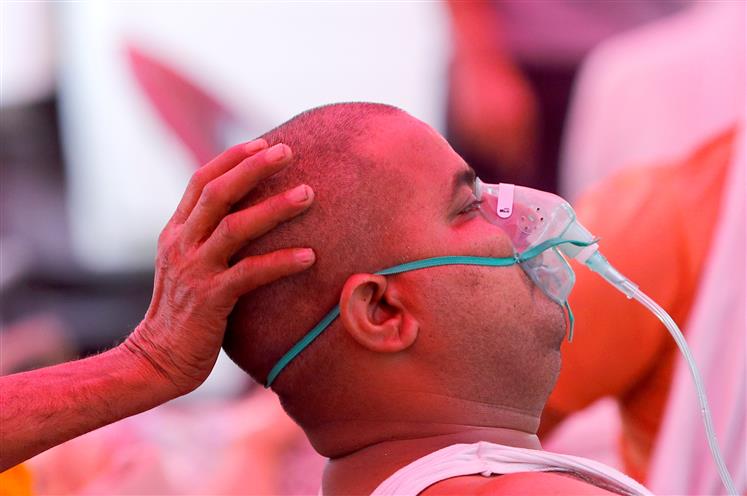 The Supreme Court on Friday said the center has to supply 700 MT of oxygen to Delhi every day till further orders.

A Bench comprising Justices DY Chandrachud and MR Shah said: “We want 700 MT to be supplied to Delhi on daily basis. Don’t make us go firm.”

Justice Shah added that center has to supply 700 MT oxygen every day till further orders.

The Delhi government had complained before the top court that it did not receive 700 MT oxygen, even after top court orders.

On May 5, the apex court had stayed a Delhi High Court order of May 4 by which showcause notice for contempt of court was issued against the Central Government officers for its failure to meet oxygen supply required for the national capital.