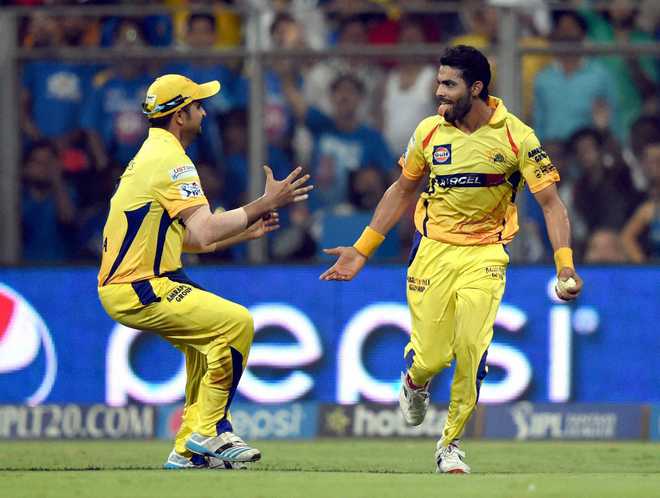 Chennai Super Kings southpaw Suresh Raina’s recent tweet saying he liked to play for CSK in Chennai as he is a Brahmin has invited backlash on social media.

Raina had said, “I am a Brahmin. I have been playing in Chennai since 2004. I love the culture here. I love my comrades. I am lucky to be a part of CSK.”

What is the need to say “I am also Brahmin” when the question is about Chennai culture??

After Raina said this, there were lots of responses on social media criticizing the batsman.

Not caring for the flak Raina received for this, his CSK fellow player Ravindra Jadeja tweeted saying he is a “proud Rajput boy”.

Raina has retired from international cricket whereas Jadeja is part of the current Indian team in England that will take on England in the five-Test series.