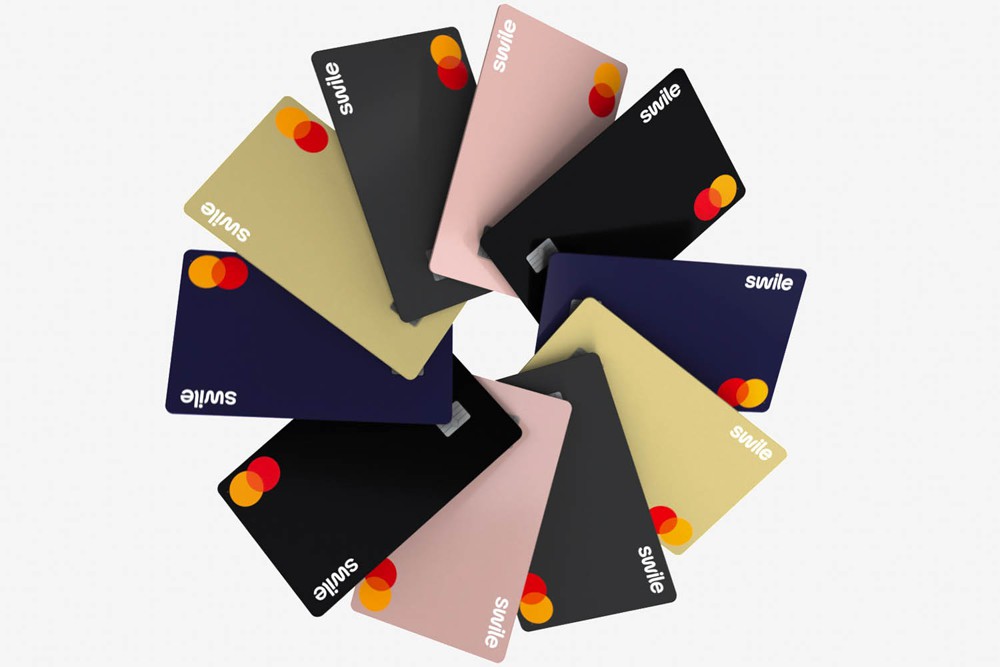 Three years ago, it was really not easy to count Swile (then Lunchr) among the candidates for unicorn status. With its solution of dematerialized meal vouchers, the young shoot was then attacking a market locked by players accused of cartel. Since then, the company founded by Loïc Soubeyrand (ex-Teads) has come a long way and has just completed an operation ofcapital increase of $ 200 million for a valuation of one billion “post-money”.

This roundtable led by SoftBank, but in which Index, Eurazeo, Bpifrance, as well as the very discreet Hedosophia according to our information, are also participating, further confirms the attractiveness of French Tech start-ups to foreign investors. Swile is the 19e unicorn produced by an incandescent ecosystem and demonstrates its full potential that goes far beyond its initial offering. “This company is in the process of reinventing the relationship between companies and their employees through the subject of employee benefits,” explains Michel Combes of SoftBank, who is joining Swile’s board of directors. After demonstrating its ability to take a significant market share in France, we are going to help them set up in Brazil and Mexico, the other two main markets. “

If the young Montpellier growth now weighs about 13% of the sector in France, it is in Latin America that its future will now be played out. She already had acquired Vee Benefícios at the start of the year to get a foothold in Brazil and was looking for a strategic investor to help it grow there, explains Loïc Soubeyrand: “We thought we would rather turn to a local investor, but the meeting with SoftBank during a dinner before summer was decisive. “

In the balance, the Japanese fund highlights a vehicle dedicated to supporting start-ups in South America with $ 5 billion, the largest in the region. And around fifty participations which already give it a good view of the growth of the digital sector. Moreover, some of them will be offered the services of Swile in order to accelerate its establishment on site.

With this new financial pocket, the start-up wants to go quickly, assures the entrepreneur: “For our expansion, we are studying all the options, including that of redemptions. But whether it’s to nurture growth organically or externally, we’ll use all that capital. »Thus, the tricolor nugget plans to to double its workforce to reach 1,000 employees by the end of 2022. Here too, it intends to rely on its new investor who has a recruitment structure in Latin America to hunt for the best talents.

From lunch break to payday advance

To nurture this development, Swile is multiplying the services by grouping them one by one under a single banner in the hope of building the great app that employees will use to manage their daily lives. Meal vouchers therefore, but also gift vouchers, mobility offers, reimbursement between colleagues, advance on salary… Loïc Soubeyrand does not refuse anything: “For the moment, we are oriented towards subjects of cohesion, team life, but we are going to embed new functions to address issues of managerial performance, professional expenses or internal communication, for example. But we won’t do it alone, we will create a market place to integrate those already existing and offered by third parties. “

With a landing of around 850 million euros in business volume in 2021, against an initial target of one billion, Swile nevertheless seems well on the way to succeeding in his bet. While there is still a long way to go to materialize it, the very young company has armed itself in a consequent manner in anticipation of a new battle which promises to be epic to dislodge the French historical players already very well established on the other side of the world. ‘Atlantic.