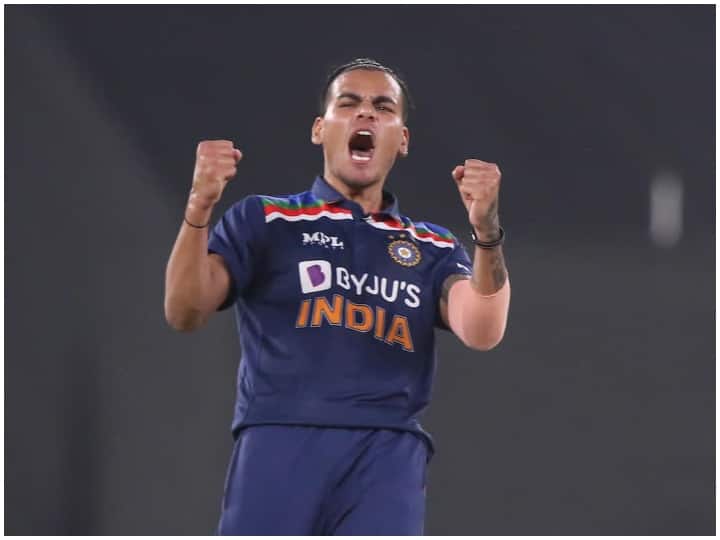 Chahar missed out on playing the Under-19 World Cup

Mumbai Indians captured Rahul’s feelings on camera and shared his video on social media. In the video posted by Mumbai Indians, Chahar said, “It has taken a lot of hard work. The World Cup is a big thing. You rarely get a chance to represent the country in such a tournament. I am excited and a little emotional.” On this occasion, fellow players of Mumbai Indians also congratulated Chahar.

Chahar has played one ODI and five T20s for India