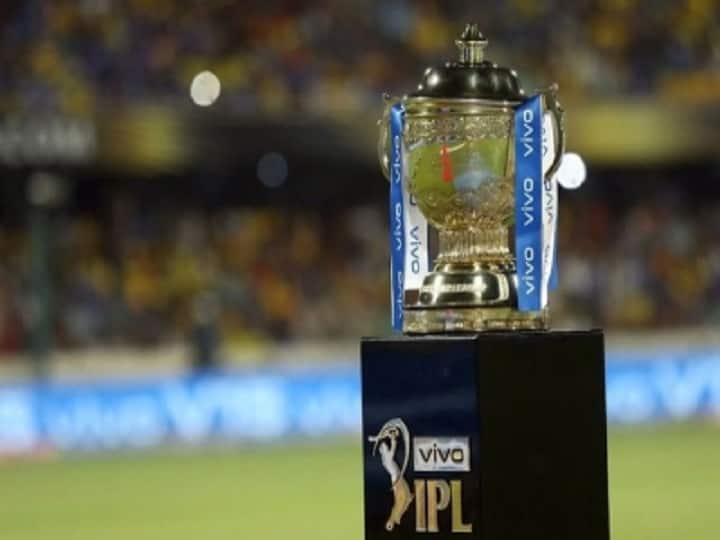 IPL broadcast in Afghanistan: Where on one hand cricket fans all over the world are enjoying the Indian Premier League (IPL). On the other hand, a shocking news has come out. Which is being discussed fast on social media. In fact, cricket fans in Afghanistan will not get a chance to watch the UAE leg of the Indian Premier League (IPL) as the ruling Taliban has banned the telecast of matches in the country, terming it “anti-Islamic”.

The second phase of the IPL began on Sunday, but cricket fans in Afghanistan could not see the match as the Taliban issued a decree to local media against the presence of women in the form of cheerleaders and showing the IPL to spectators.

Former broadcaster and journalist Fawad Aman, who has served as a spokesman for the Ministry of Defense, termed the ban on IPL by the Taliban as ridiculous. Journalist and former media manager of Afghanistan Cricket Board M. Ibrahim Momand said that live telecast of IPL matches has been banned as it is considered anti-Islamic.

“Afghanistan National (TV) will not broadcast IPL as usual,” Momand tweeted ahead of the start of IPL. Live broadcast is banned because of anti-Islamic activity, girls dancing and stadium restrictions during the match. IPL has been banned due to the presence of hairy women.

Ever since the Taliban took control of Afghanistan, women have been banned from working in offices or participating in sporting activities because it is considered anti-Islam. Cricket Australia has canceled the one-off Test against the Afghanistan men’s team due to the Taliban’s opposition to women’s participation in the game.