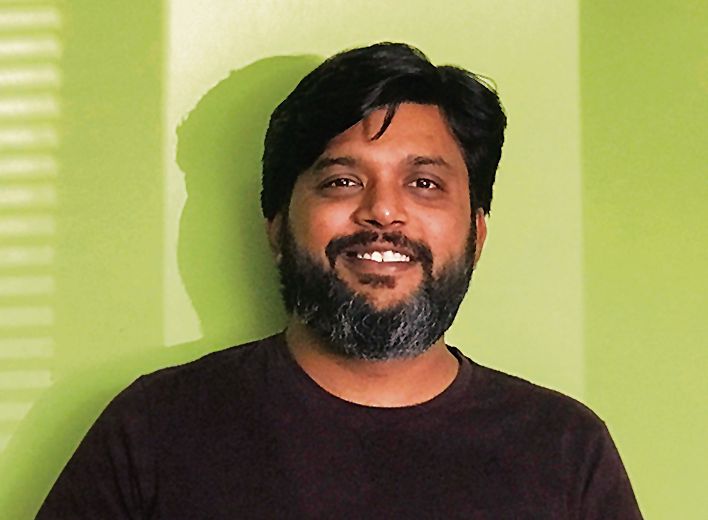 Pulitzer Prize-winning Indian photojournalist Danish Siddiqui was murdered by the Taliban, according to a write-up by Michael Rubin in the Washington Examiner.

The report, quoting the local Afghan authorities, says Siddiqui traveled with an Afghan National Army team to Spin Boldak region to cover the clash between Afghan forces and the Taliban to control the border crossing with Pakistan. When they were within one-third of a mile of the Customs post, a Taliban attack split the team, with the commander and a few men separated from Siddiqui, who remained with three other Afghan troops.

During this assault, a shrapnel hit Siddiqui, after which he and his team went to a local mosque where he received first-aid. As the word spread that a journalist was inside the mosque, the Taliban launched an attack, the report says, adding that a local probe suggested the Taliban attacked the mosque only because of Siddiqui. “It verified Siddiqui’s identity and executed him,” Rubin wrote. — IANS