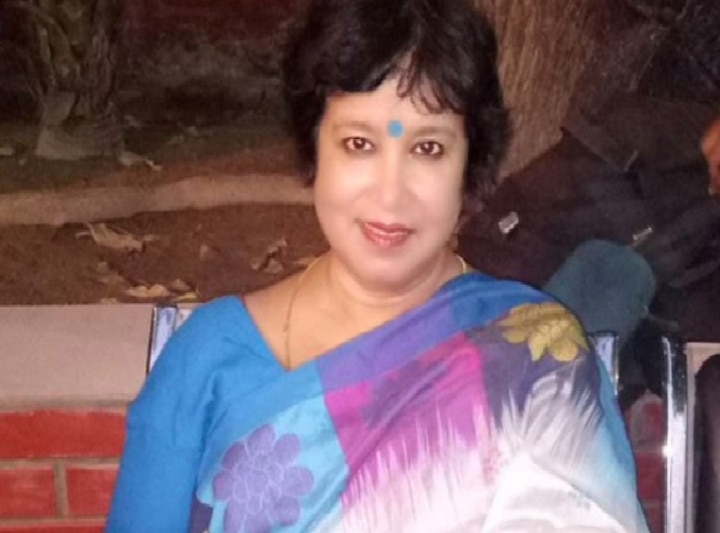 new Delhi: A tweet by Bangladeshi writer Taslima Nasreen has sparked controversy. In fact, the author tweeted a controversial tweet about the cricketer Moin Ali, on which many people objected. Later Taslima deleted that tweet.

Let me tell you that Taslima Nasreen had tweeted about England all-rounder Moin Ali that if he had not been playing cricket, he would have joined ISIS.

Taslima tweeted this when it was reported that Moin Ali had requested the Chennai Super Kings to remove the alcohol brand logo from the team jersey. However, these claims were rejected on behalf of Chennai.

Are you okay? I don’t think you’re okay https://t.co/rmiFHhDXiO

He wrote, “Are you alright? I don’t think you’re alright? ‘ ‘Sarcasm? No one is laughing, not even you, you can at least delete this tweet. ”

Haters know very well that my Moeen Ali tweet was sarcastic. But they made that an issue to humiliate me because I try to secularize Muslim society & I oppose Islamic fanaticism. One of the greatest tragedies of humankind is pro-women leftists support anti-women Islamists.

After this, Taslima deleted the tweet and wrote, “The haters should know that the tweet on Moeen Ali was made in a joke. But he made this a point to bother me because I oppose making Muslim society secular and against Islamic bigotry. ”