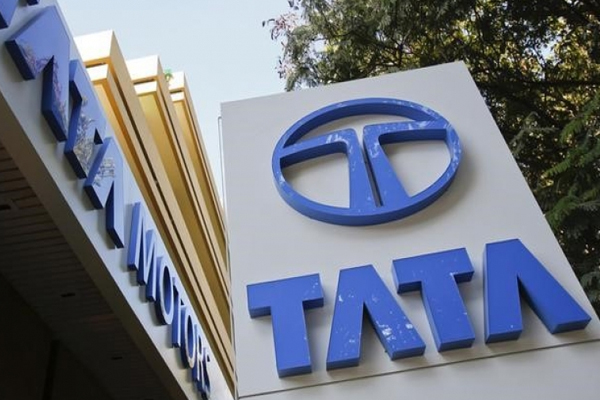 Currently, Safari is one of the best selling 6 or 7-seater high-end SUVs in its category with a current market share of 25.2 per cent.

Tata Motors said that along with its stablemate Harrier, the new Safari currently commands 41.2 per cent in the ‘high SUV’ segment.

Shailesh Chandra, President, Passenger Vehicles Business Unit, Tata Motors said, “We are thrilled to reach this important milestone for the new Safari in a span of four months. We have achieved this milestone during one of the most difficult periods in our country’s long history. The 10,000th achievement is validated, the collective hard work put in by the various teams responsible for the rebirth of this magnificent model.

“Safari in its new avatar takes forward the rich legacy of the brand by combining ‘Tata Motors’ Impact 2.0′ design language with the proven capability of ‘Omegark'” (IANS)