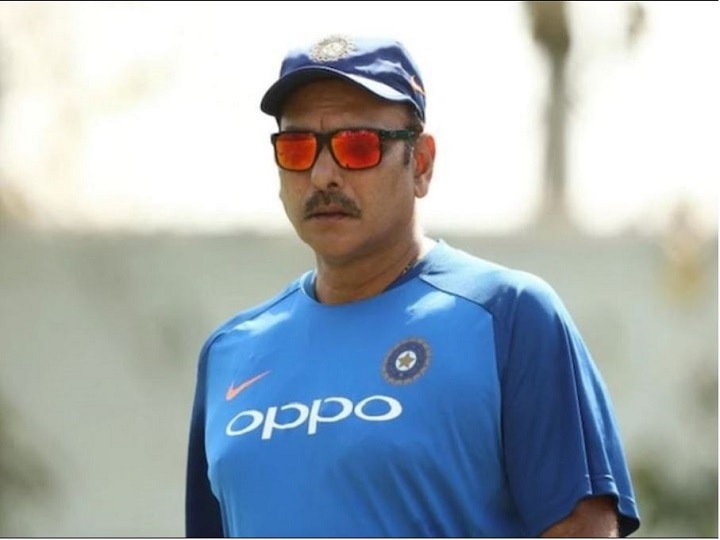 New Delhi: Virat Kohli & Co. registered a stunning victory by an innings and 25 runs at the Narendra Modi Cricket Stadium in the fourth Test against England and managed to win the four-match Test series 3–1. With this victory, Team India also decided on the final of the inaugural edition of the World Test Championship (WTC) against New Zealand scheduled in England from 18 June to 22 June 2021. Meanwhile, the coach of the team, Ravi Shastri, has given a great response to his funny meams on social media.

India has done well under the leadership of head coach Ravi Shastri in all three formats of the game, but these former cricketers have been a constant target of trolls and memes on social media along with people. But this time Ravi Shastri himself has brought new material of fun for the memers. One of the main reasons behind Ravi Shastri being a memorable item for his fans has been his love for alcohol.

Ravi Shastri is proud of his memoirs on social media and narrates his tales of alcoholism. However, the head coach is not impressed by his trolling on social media but he considers it a part of the game. The former cricketer also believes that fans are so attached to the game of cricket that when the team fails to produce results, you are bound to eat a few kicks and slaps.

Ravi Shastri, sharing a funny meme on social media, wrote, ‘I like this match. It is nice to bring a smile on the face of people in this difficult time. Please tell that the stories of Ravi Shastri drinking alcohol are prevalent among the memers. On social media, people said that after the end of the Ahmedabad test in three days, Ravi Shastri could not stay in the dry state for five days. So India ended the match early. Please tell that Gujarat is a dry state, where liquor is banned.